Blumhouse, the studio behind horror hits like The Purge, Paranormal Activity, and Happy Death Day, plan to revive the first cinematic universe. 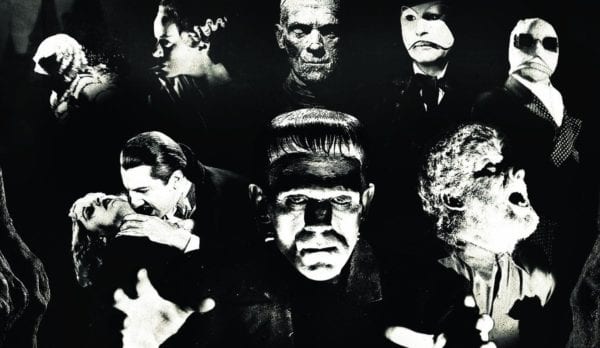 After a failed effort to launch its Dark Universe with The Mummy, Universal Pictures has announced that Blumhouse will take over the Universal Monsters and rebrand them under their umbrella. Variety reports that this is a “fresh strategy for Universal’s monsters properties, bringing creative directors with distinctive visions to the classic characters.”

Also from the Variety piece, the first film for this new rebranding was announced with Leigh Whannell signing on to direct a reboot of The Invisible Man. The Upgrade director is no stranger to the studio, crafting the previously mentioned action film along with Insidious: The Last Key. Johnny Depp was already attached to the Dark Universe incarnation of The Invisible Man, but sources say he will not appear in this film. No word on who will play the titular character just yet.

“Throughout cinematic history, Universal’s classic monsters have been reinvented through the prism of each new filmmaker who brought these characters to life,” said Peter Cramer, Universal’s president of production. “We are excited to take a more individualized approach for their return to screen, shepherded by creators who have stories they are passionate to tell with them.” 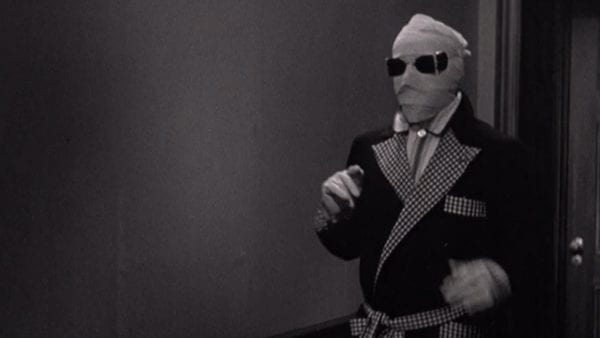 What do you think of this news? Are you excited for the pairing of Blumhouse and the Universal Monsters? Let us know in the comments below or on Twitter @FlickeringMyth…