UPDATE: Christopher McQuarrie has responded on Twitter, stating that the rumours are “inaccurate” and “horseshit”.

The stories you’re reading are not accurate. That’s all I can say.

It’s all speculation. What I told @colliderfrosty during the #Fallout Q&A was the beginning and end of it.

This week it was announced that Mission: Impossible – Rogue Nation and Mission: Impossible – Fallout director Christopher McQuarrie will be reuniting with Tom Cruise for two new movies in the blockbuster spy series, with the seventh and eighth instalments set to shoot back-to-back for release in 2021 and 2022.

Well, according to THR, McQuarrie chose to accept the Mission: Impossible gig after turning down a number of alternative offers from various studios, including Warner Bros. which reportedly “tried to seduce him with DC projects”.

McQuarrie has been linked to several DC projects in the past; in October, he revealed that he’d spoken to the studio about Green Lantern Corps but turned down the opportunity to direct, while he’s also previously suggested that he’d be open to directing a Man of Steel sequel (although the uncertainty around Henry Cavill’s DCEU status may have put paid to that).

Would you have liked to see McQuarrie tackling a DC project, or are you happy that he’s decided to devote his attention to the Mission: Impossible franchise? Let us know your thoughts in the comments below or on social media… 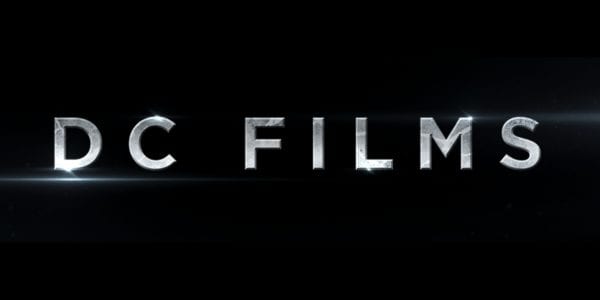