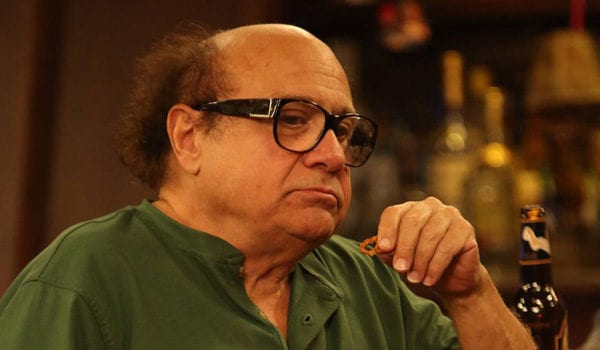 Sony Pictures has announced that Danny DeVito (It’s Always Sunny in Philadelphia) and Awkwafina (Crazy Rich Asians) have signed on to the cast of the Jumanji: Welcome to the Jungle sequel.

The new additions join the returning Dwayne Johnson, Kevin Hart, Jack Black and Karen Gillan in the film, which is once again being directed by Jake Kasdan.

“The magic of Jumanji is who becomes who,” said Johnson on the casting news. “And the idea of Danny DeVito joining our cast was too irresistible and something we knew we wanted to deliver to our audience this upcoming Christmas. Dwanta Claus loves everyone.”

DeVito has two high-profile releases this year in Disney’s Dumbo and The One and Only Ivan, while Awkwafina is set to lend her voice to The Angry Birds Movie 2 and has The Farewell and Paradise Hills in post-production.

Filming on Jumanji 3 is slated to begin this month ahead of a release on December 13th 2019. 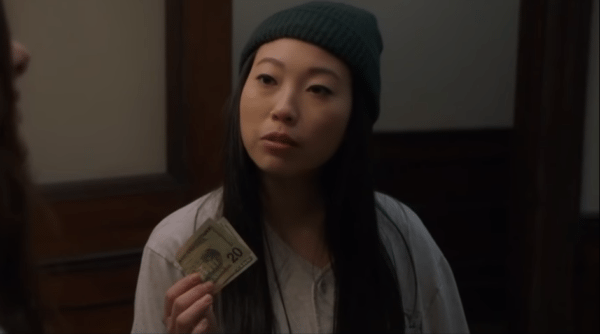