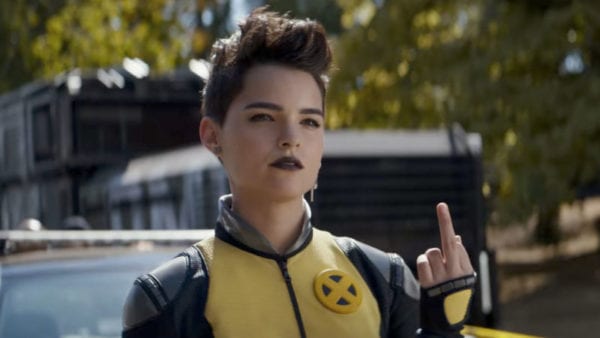 Andy Fickman (Race to Witch Mountain) is on board to direct the movie, which follows a crew of rugged firefighters who meet their match when they have to spend Christmas at the station taking care of three rambunctious kids they’ve rescued. Hildebrand will portray the oldest of the three orphans.

Hildebrand was last seen reprising her Deadpool role as Negasonic Teenage Warhead in last year’s Deadpool 2, and has the Netflix YA series Trinkets incoming in 2019, along with the thriller feature Runt and sci-fi Persephone. 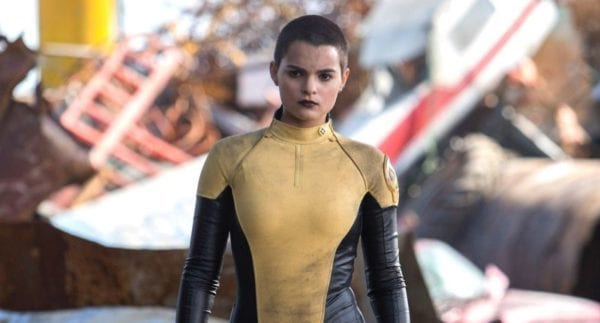