An actor who began his career struggling on Broadway as a single father of three children, Curtiss Cook is now best known for projects including Arbitrage, The Interpreter and Shutter Island, along with roles in series such as Netflix’s House of Cards, Luke Cage and Narcos. Curtiss can currently be seen on FX’s Mayans M.C., NBC’s Manifest and the second season of Showtime’s The Chi. Curtiss took time out to chat with Flickering Myth’s Tai Freligh about his upcoming projects. 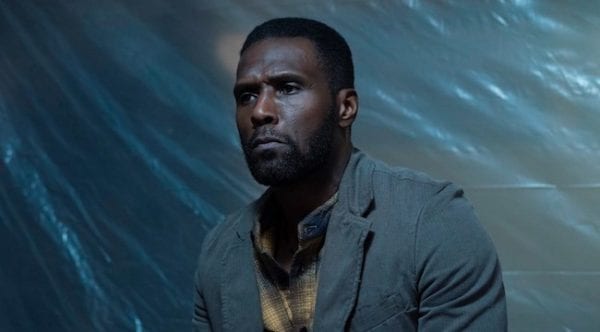 Talk about your character on Mayans M.C.

Hey guys, thank you for the interview! My character on Mayans M.C. is named Larry Bowen, he’s a family man with a wife and two kids living in southern California. He works for the government and is trying to make a difference in this country, for this country and for people of color. He’s learned over the years that one of the best ways for him to do that is to stay within the guidelines and rules which isn’t always easy. During his investigation of the Mayans he… against his better judgment places EZ in the gang as an informant through the help of his employee Jimenez and then all hells breaks loose.

Unfortunately I didn’t when it aired initially, but once I got the offer I binged liked crazy. What a great show!

What can you tell us about your role on The Chi?

Well for one it’s one that you do not want to miss. What Lena Waithe and Ayanna Floyd Davis have done with this show is nothing short of brilliant. I play a character that touches on the reality of what it means to be a wealthy business man on the southside of Chicago. Someone who knows the ins and outs of the system and uses it to his (and maybe the communities) best interest. The honest truth is that this show is going to blow the audience away. 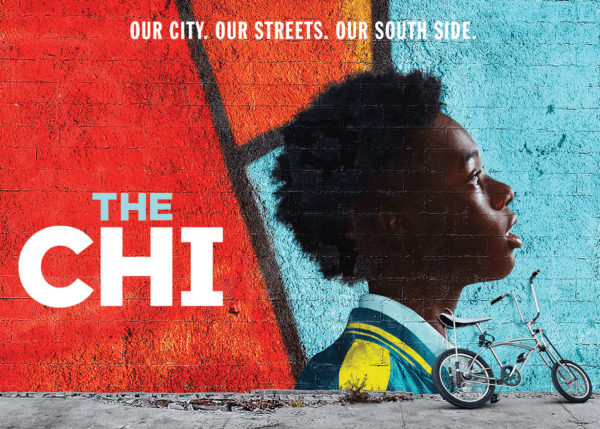 What drew you to Manifest?

Manifest was one of those opportunities that came at the right time. The subject matter was so intriguing. “A plane leaves Jamaica, then disappears for 5 plus years and when it returns the passengers are none the wiser.” Doesn’t that sound intriguing? Yeah that was a big draw for me.

How did the chance to work with your real life son come about?

Yeah so this is what I mean about an opportunity coming at the right time. My son has been putting in some good work and pounding the pavement for a while now and I just so happen to be staring on a new NBC TV show and my character needed a child who was the age range of my own son. Then the amazing casting director knew of us both and had the wherewithal to bring him in to audition. He worked his behind off for that part (things don’t come easy for the Cook men but when it’s time to show and prove, we usually do.) I come from a long line of focused and determined people. He (my son, Curtiss Jr.) did his work, got the role and I feel what we delivered on screen is nothing short of magical for many different reasons, if I do say so myself. 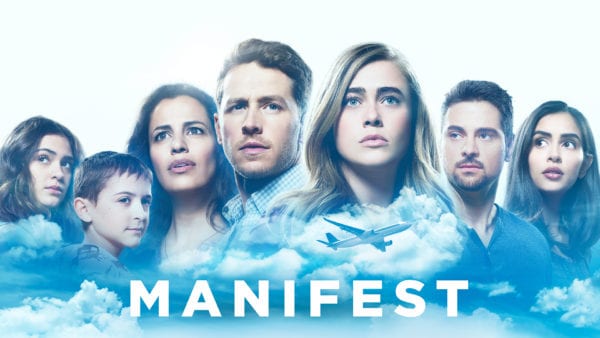 Well I’m fortunate enough to say that I was one of the actors who was a part of the beginning of streaming television with House of Cards and I remember being there that first season and feeling as if we were shooting a movie instead of a TV show. There seemed to be more time, and the exploration of character was made to feel as if it could be explored in real time. I think the biggest difference between the three is time. With network TV being held to a tighter schedule than the other two. Then there’s the use of language and the ability to show a grittier side of a truth that cable and streaming get to explore more.

Anything you can tell us about Remember Amnesia?

Remember Amnesia is an Indian comedy set in the US and India with heart. I got the opportunity to work with the great Tovah Feldshuh and we laughed on that set so much. Ravi Godse, Carol Ann Shine and Paula Gregg are great people. 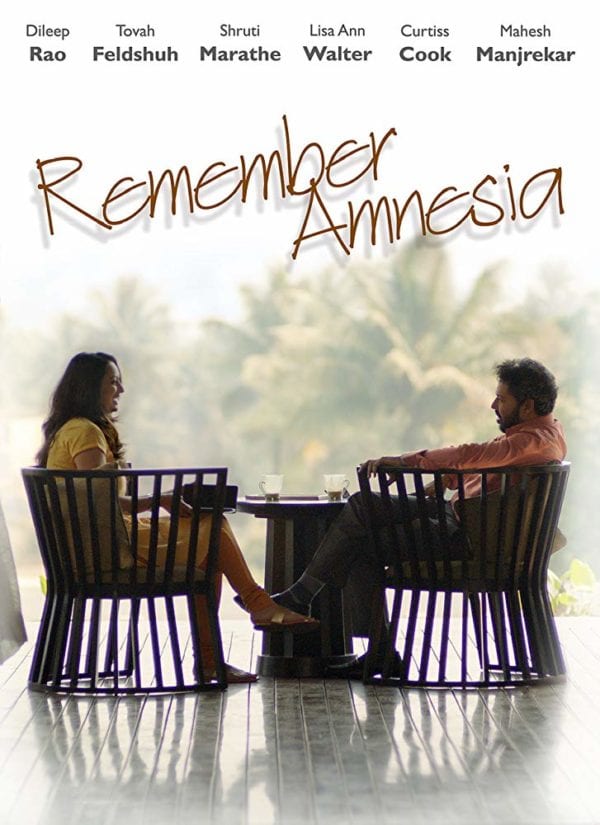 Which one of your characters do you feel is the closest to the real you?

All of them feel close to who I really am, you know different parts of me. I have to find that section of myself that relates to that character and magnify it in order to give it a three dimensional life. I can’t really put one over the other. It’s like with my children (of which I have five) they are all my favorite. But I really am excited for you all to see Douda from The Chi coming out on Showtime this spring.

Advice for somebody struggling to make it in entertainment?

For someone struggling to make it in the entertainment industry, I would say, know that this struggle is helping to define who you are within the business. Don’t compromise yourself, stay strong and continue to fight. If it ain’t hard, it ain’t worth it. This is one of the times that will truly tell you if this is for you or not. Listen to yourself, be honest with yourself. There is no wrong way, just a way. Once you choose, be ready for the consequences good or not so good, you can do it!

I’m new to it! Social media and I try to keep it real. I’m mostly on IG @curtisscook, I almost use it as a photo album that I get to share with fans and friends. Come join me folks I follow back.

I’ve been fortunate enough to work on stage and on screen and each one brings me joy in different ways, so to choose would really be disingenuous. I LOVE THEM ALL!

The Chi on Showtime this Spring, make sure you don’t miss this one!

Grab three shotguns, lock myself in the basement, be on the lookout and then head for the border! (Which border, not sure, but the hell out of here!)

TV or movies or theater?

TV (We are making some great TV in this era!)

Favorite actor or actress you have worked with so far?

Haha, I’M NOT LETTING YOU GET ME INTO TROUBLE!! All of them!

Someone making a difference or when you think you know them, but you don’t (some kind of warlock.)

If you weren’t acting, what would you be doing?

Maybe a trial lawyer or judge.

We thank Curtiss for taking the time to talk to us.  You can find him at the social media links below.

Many thanks to Curtiss Cook for taking the time for this interview.

Tai Freligh is a freelance writer based near Los Angeles and can be found on Twitter.