Boom! Studios’ Adventure Time: Marcy & Simon continues next month with the release of the second issue, and we have a first-look preview for you here! 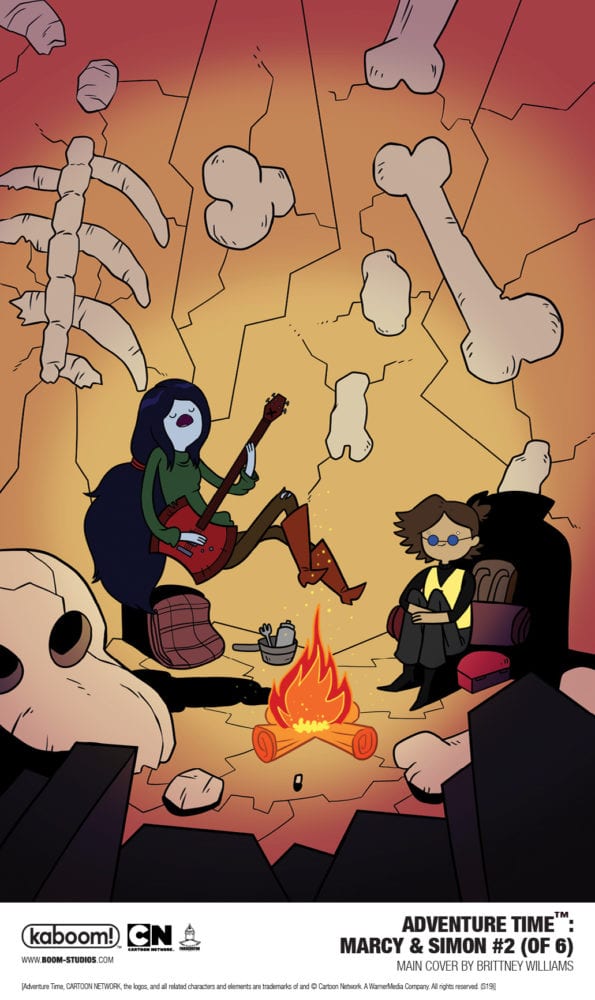 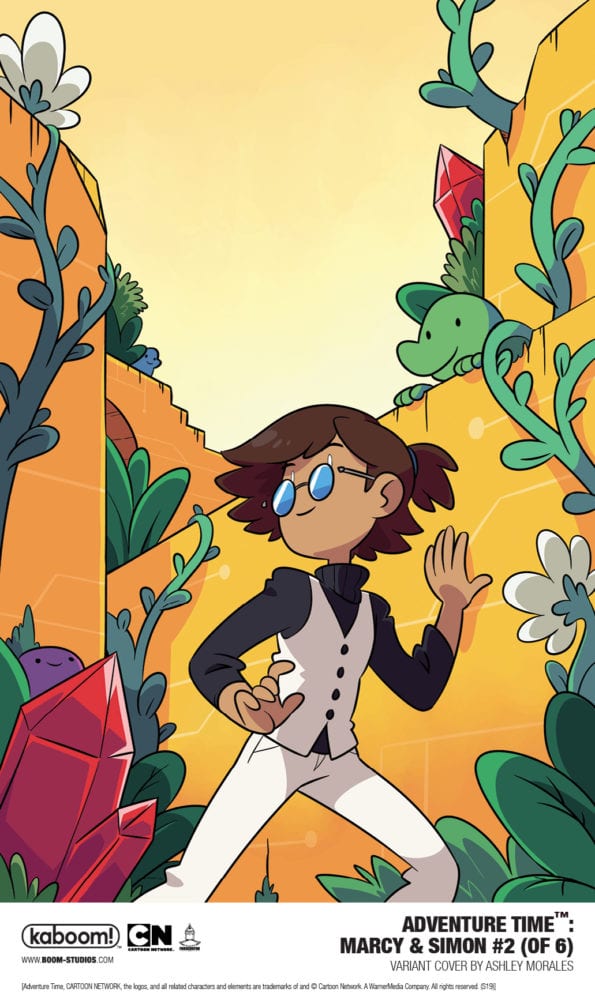 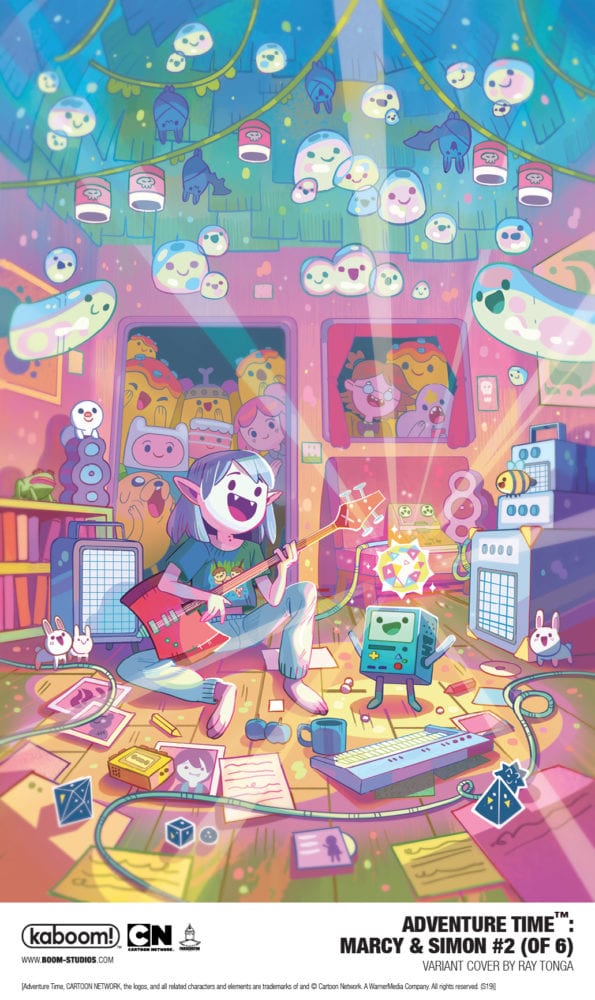 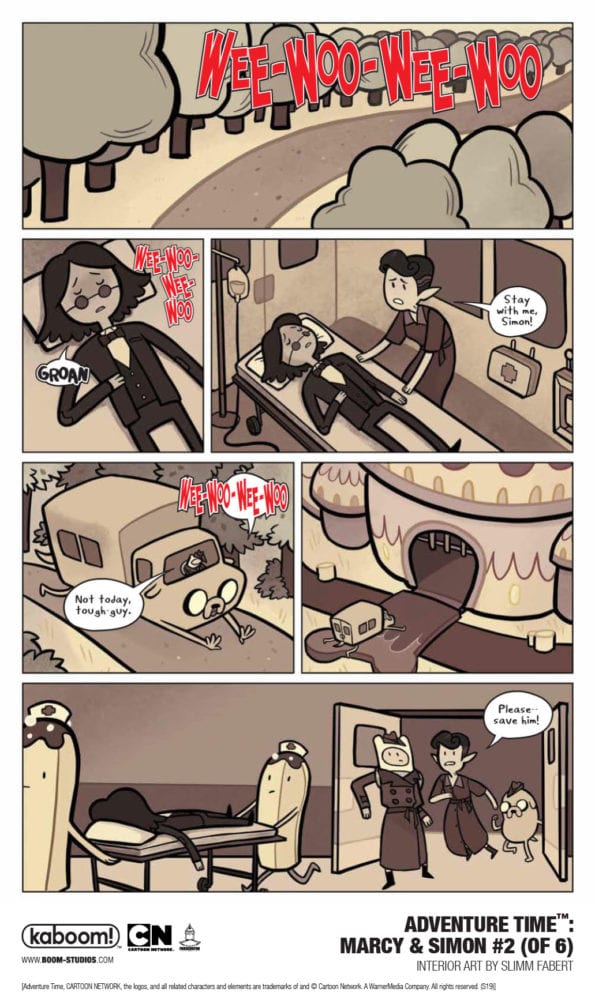 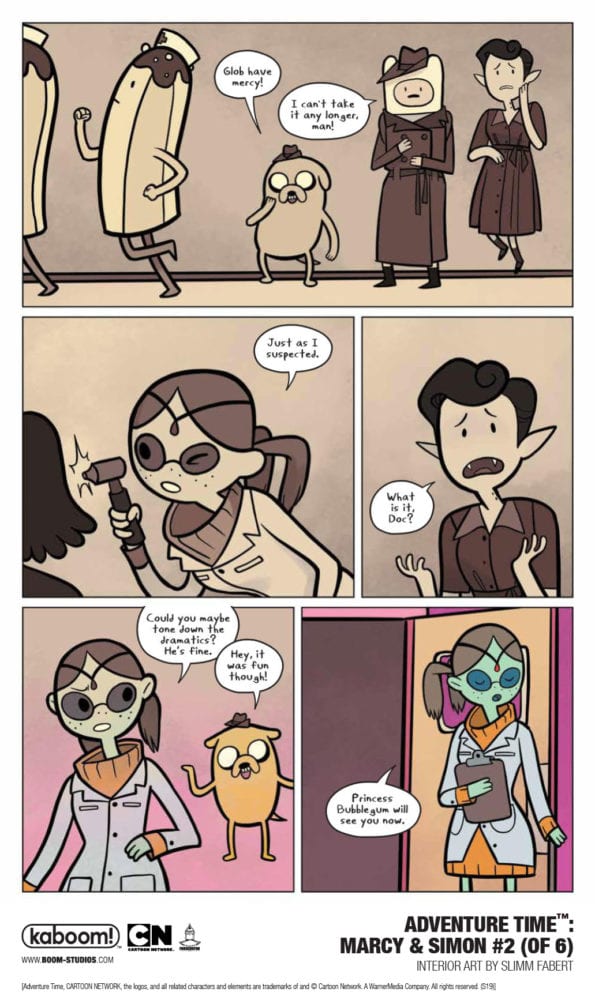 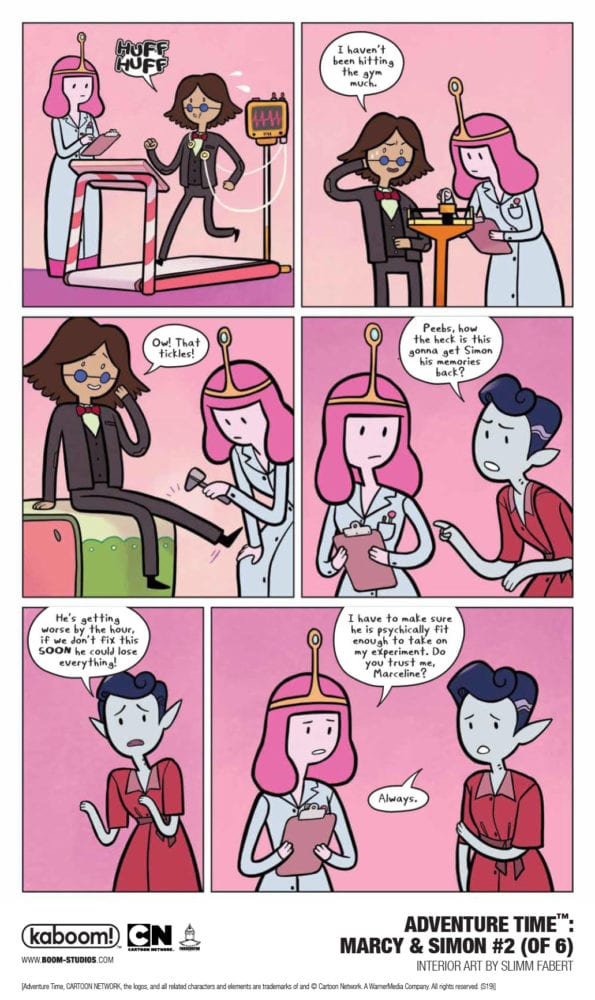 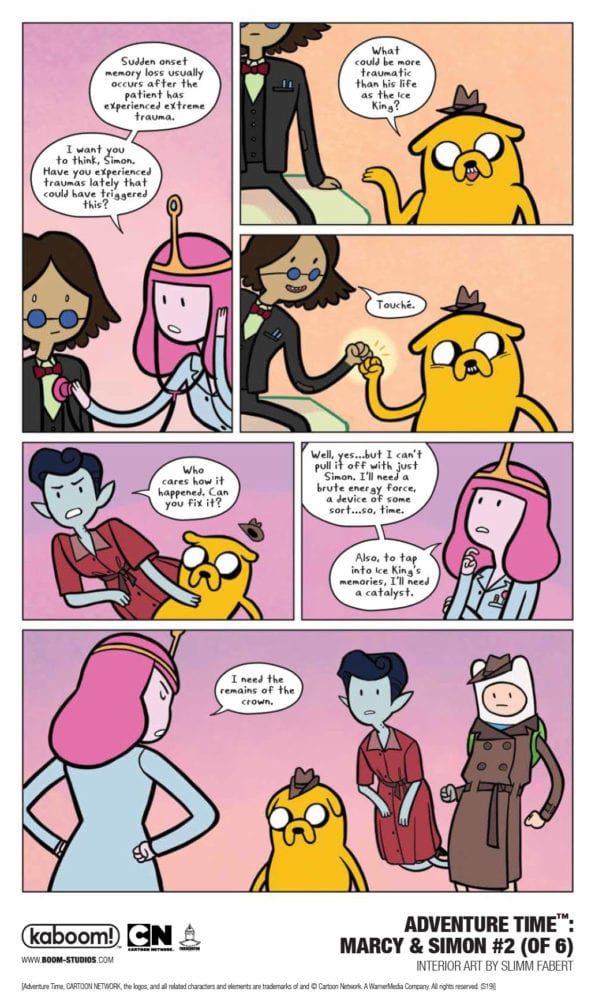 Marcy and Simon’s friendship has endured over 900 years and through bouts of insanity and amnesia. So when Simon’s memories of his life as the Ice King and his memories of Marceline, start slipping away, Marcy recruits Princess Bubblegum to figure out how to get them back. It’s time for some mad science! But if even the maddest of science isn’t enough to fix Simon’s brain, where will Marcy turn next?