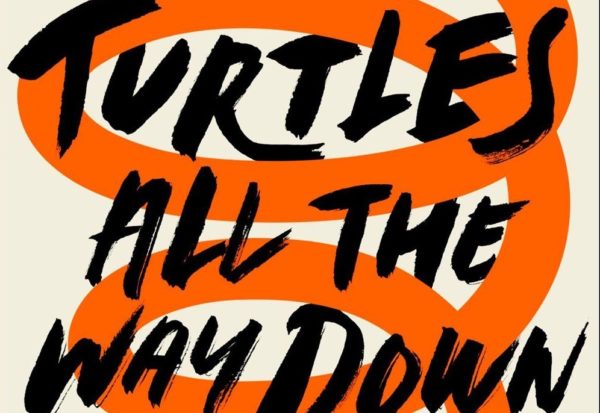 Fox 2000 has enlisted actress and filmmaker Hannah Marks (After Everything) to direct Turtles All the Way Down, the latest feature film adaptation from YA author John Green (Paper Towns, The Fault in Our Stars).

The film has been scripted by Elizabeth Berger and Isaac Aptaker and will follow Aza, “a 16-year-old girl with OCD who pursues the mystery of fugitive billionaire Russell Pickett with her eager best and most fearless friend, Daisy.”

Marks is best known for her on screen role in the BBC’s Dirk Gently’s Holistic Detective Agency, and recently co-wrote and co-directed the comedy drama After Everything starring Jeremy Allen White and Maika Monroe. She is also attached to direct The Swimsuit Issue, a high school comedy set up at LD Entertainment.