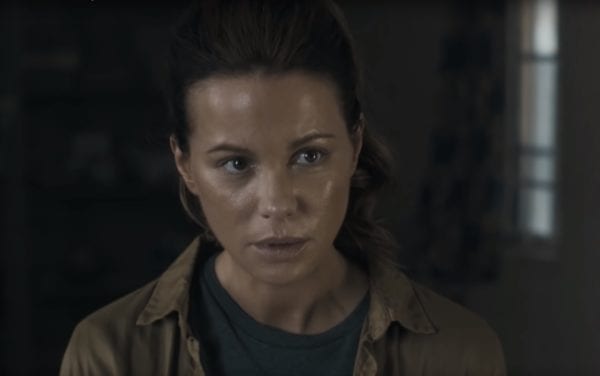 Georgia Wells has her life turned upside-down with a phone-call in the middle of the night. Her husband of over 10 years, Will, has been reported dead after a plane crash in the Congolese jungle.

Three years later, with her old life now a thing of the past, Georgia learns something shocking. Something that will take her to Kinshasa in the Democratic Republic of the Congo, looking to uncover the truth about his disappearance.

Still haunted by the past, Georgia is grieving for the man she loved and the life they’ve lost, but she hasn’t given up hope. 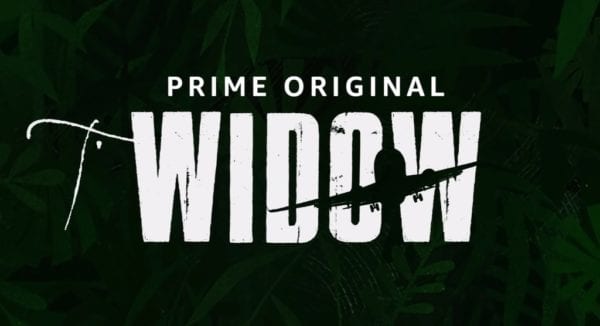 The Widow premieres on Amazon Prime Video on March 1st.