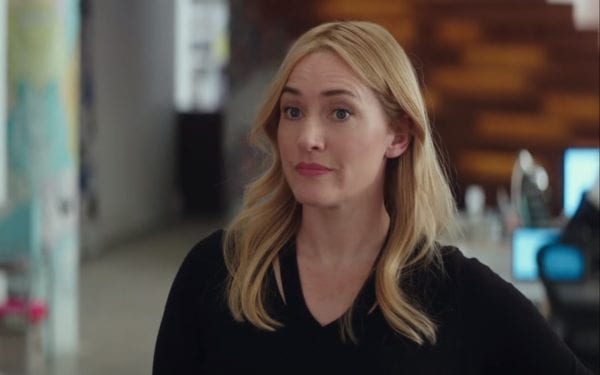 Kate Winslet has become the latest addition to the cast of The French Dispatch, with Saoirse Ronan revealing that the Oscar-winning British actress is set to appear in the new film from Wes Anderson.

“I haven’t started yet,” said Ronan when asked about the project on BBC Radio (via The Playlist). “I’m doing that in the new few weeks, actually. And everyone’s in it. Like I’m about to work with Kate Winslet, as well, and she’s going to be in it for a couple of days.”

The French Dispatch takes place in the 20th century at the Paris office of an American newspaper, and is described as “a love letter to journalists”, weaving together three separate storylines.

The French Dispatch isn’t the only pairing on the horizon for Winslet and Ronan, with the duo set to play lovers in the romantic drama Ammonite from director Francis Lee (Mary, Queen of Scots). 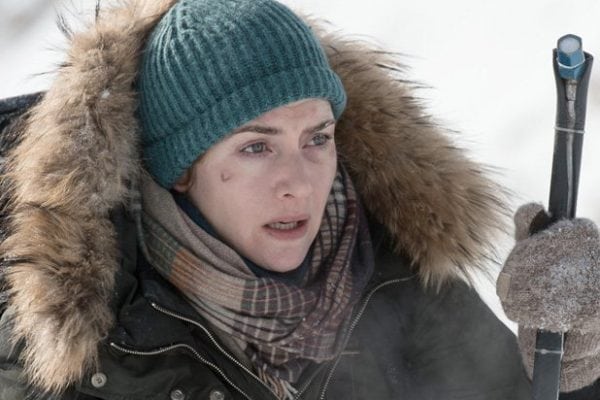