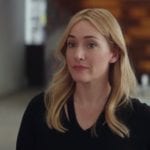 Kate Winslet has become the latest addition to the cast of The French Dispatch, with Saoirse Ronan revealing that the Oscar-winning British actress is set to appear in the new film from Wes Anderson. “I haven’t started yet,” said Ronan when asked about the project on BBC Radio (via The Playlist). “I’m doing that in […] 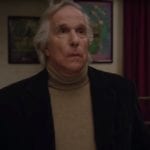 Aaay! Happy Days and Barry star Henry Winkler has become the latest addition to the cast of The French Dispatch, the new film from Wes Anderson (The Grand Budapest Hotel). The film takes place in the 20th century at the Paris office of an American newspaper, and is described as “a love letter to journalists”, […] 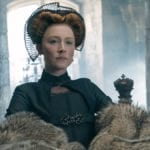 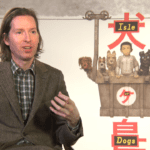 IndieWire is reporting that director Wes Anderson has kicked off production on his latest film, which is said to be going by the title The French Dispatch. Contrary to previous reports, it’s said that the film is not a musical, but rather “a love letter to journalists set at an outpost of an American newspaper […]