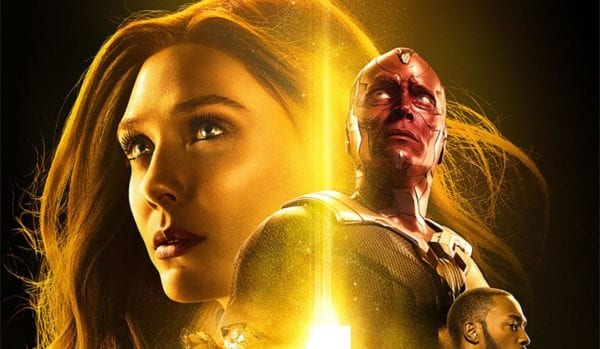 Marvel Studios has found a showrunner for The Vision and Scarlet Witch, one of several Marvel Cinematic Universe TV projects in development for the upcoming Disney+ streaming service.

According to THR, Jac Schaeffer is set to serve as writer and showrunner for the series, which will see Paul Bettany and Elizabeth Olsen reprising their big screen roles.

Schaeffer has plenty of Marvel experience, having previously contributed to the script for the upcoming Captain Marvel, and has also penned the screenplay for the Black Widow solo movie.

The Vision and Scarlet Witch is one of several MCU projects in the works for Disney+, alongside a Loki series and a team-up between Falcon and The Winter Soldier. It has also been rumoured (but not confirmed) that a Rocket Raccoon and Groot show may also be in development.

Before they appear in their own TV series, both Bettany’s Vision and Olsen’s Scarlet Witch are expected to return to the big screen this year in Avengers: Endgame. 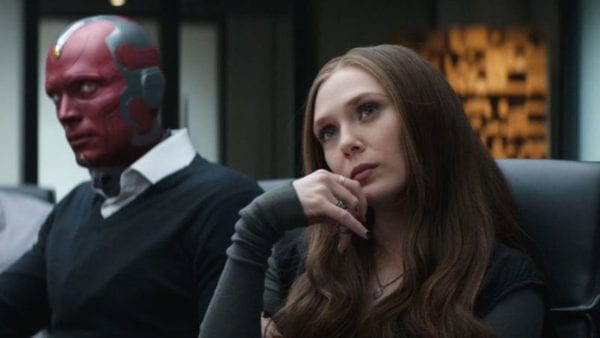