With the hotly-anticipated release of Glass now just a little over a week away, three new international character posters have arrived online for M. Night Shyamalan’s Unbreakable and Split follow-up featuring Samuel L. Jackson, Bruce Willis, and James McAvoy; check them out here, along with a trio of banners… 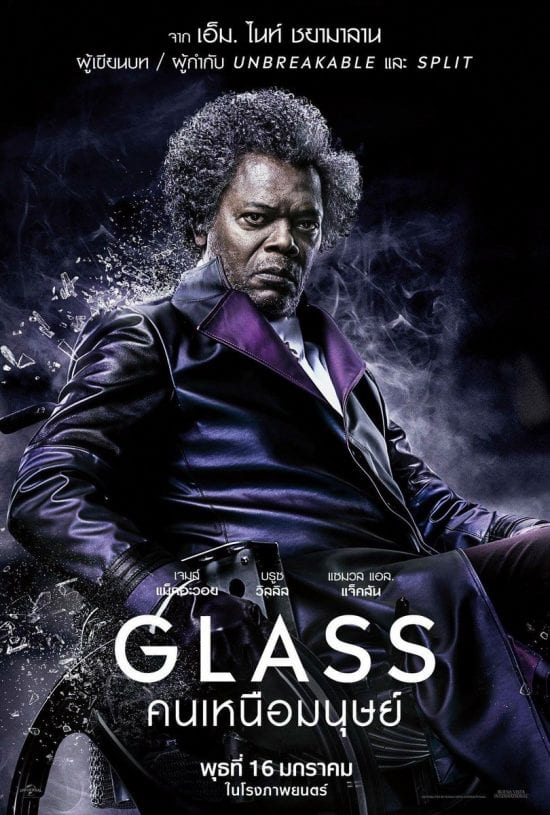 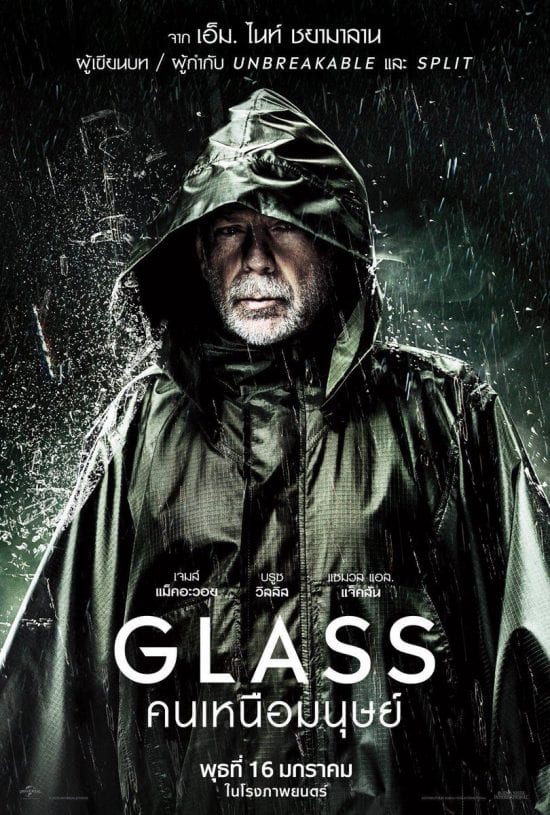 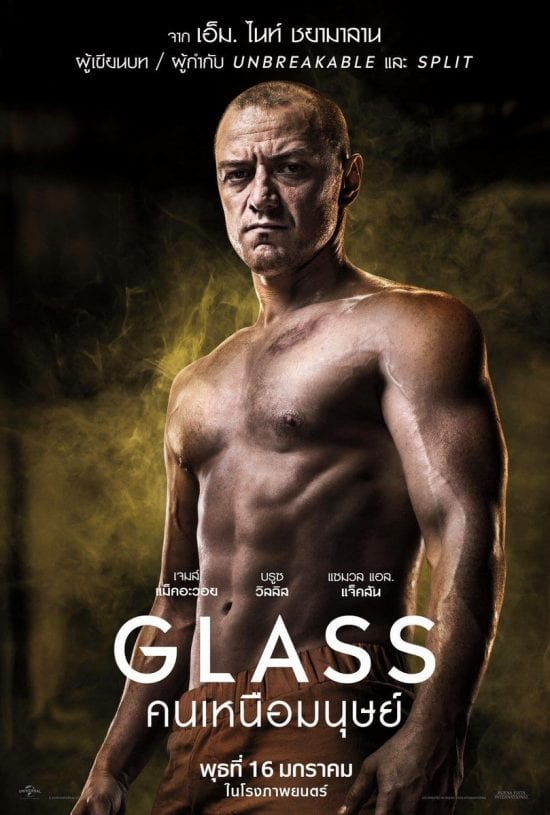 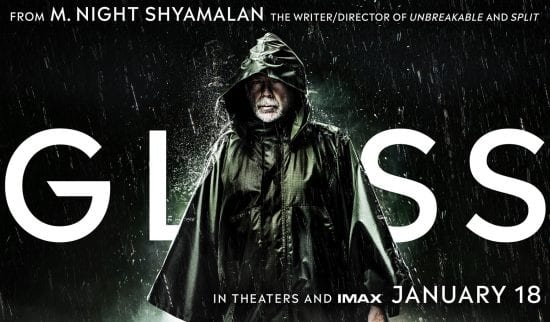