Ahead of its release next month, three new character posters have arrived online for the upcoming revenge thriller Cold Pursuit featuring Liam Neeson, Tom Bateman, and Tom Jackson; check them below along with a batch of promo images from the film… 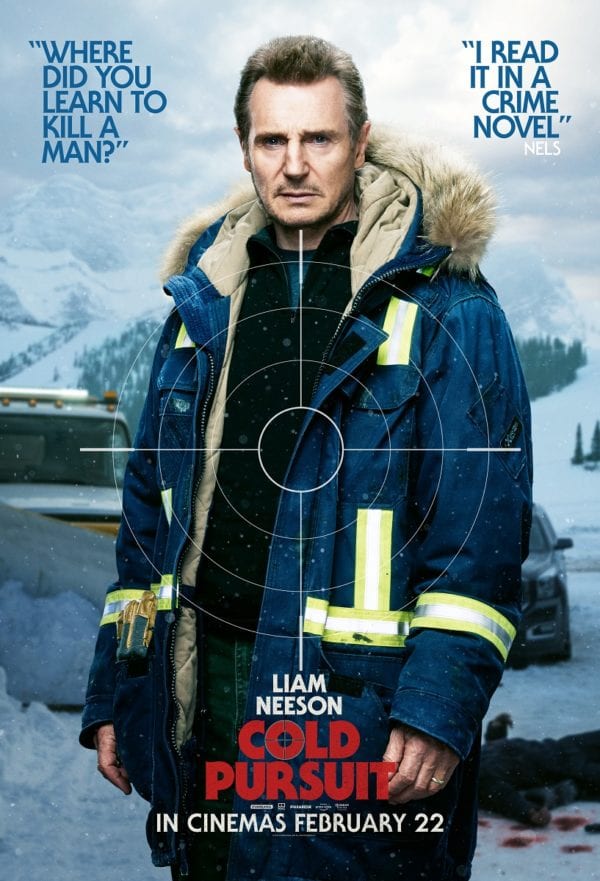 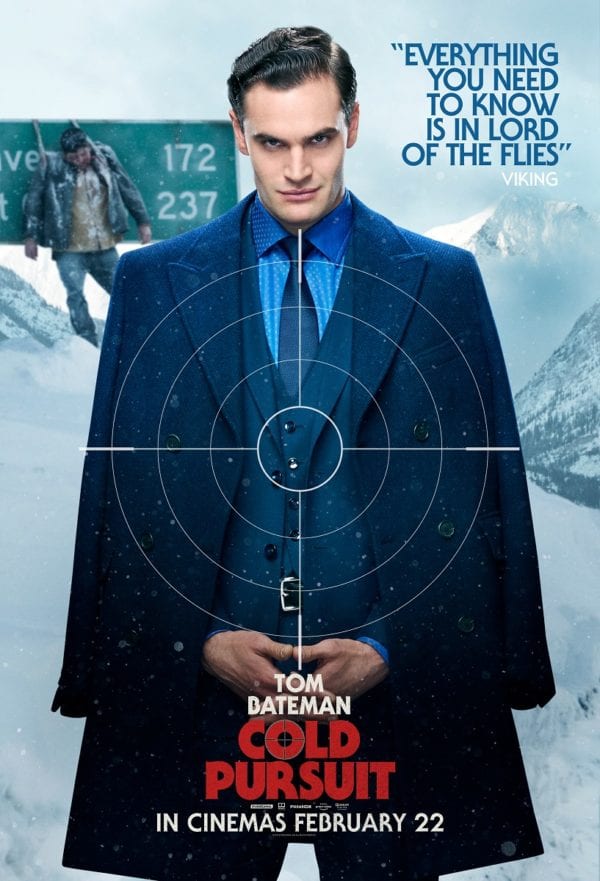 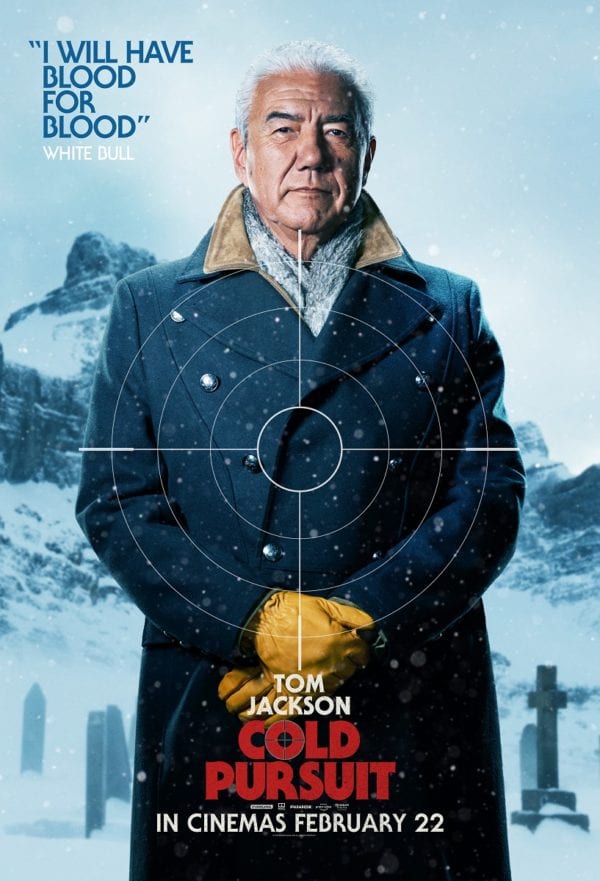 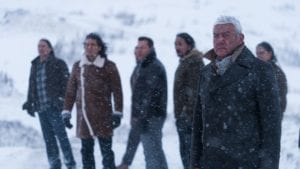 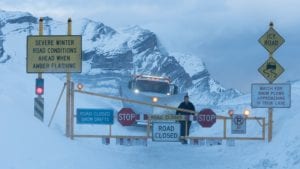 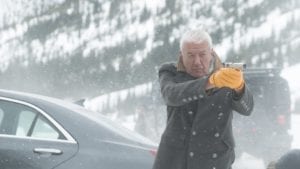 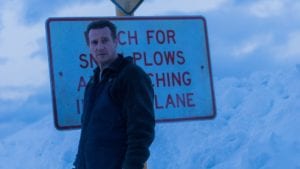 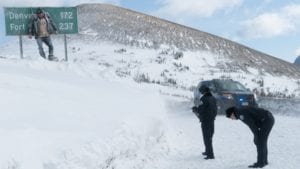 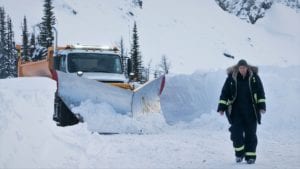 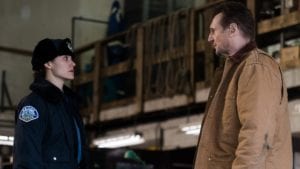 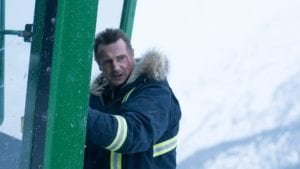 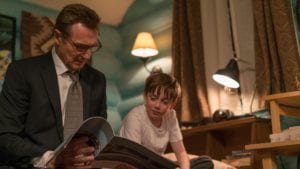 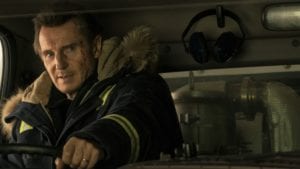 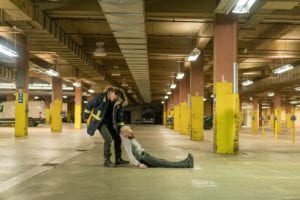 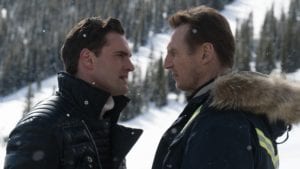