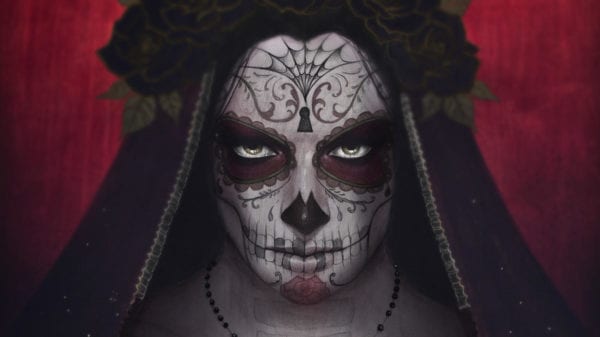 Back in November, Showtime announced that it is working on a Penny Dreadful spinoff sequel series entitled Penny Dreadful: City of Angels, and now comes word that actor Daniel Zovatto (Here and Now, Don’t Breathe) has been cast as the show’s lead.

City of Angels is being described as a “spiritual descendant” of Penny Dreadful, and will take place in Los Angeles in 1938. Zovatto is set to portray Tiago, the first Mexican-American detective on the LAPD, who grapples with racism, childhood trauma and faith issues.

Penny Dreadful creator, writer and executive producer John Logan is back on board for City of Angels, which promises to “explore an exciting mix of the supernatural and the combustible reality of the period, creating new occult myths and moral dilemmas within a genuine historical backdrop.”

Penny Dreadful was a joint production by Showtime and Sky, and ran for three seasons between 2014 and 2016, with a cast that included the likes of Eva Green, Timothy Dalton, Reeve Carney, Rory Kinnear, Billie Piper, Harry Treadaway and Josh Hartnett. 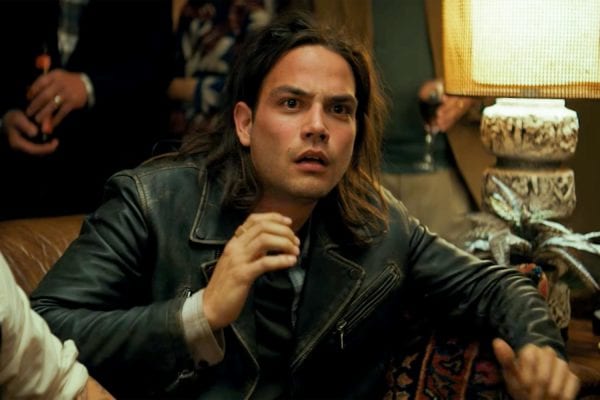