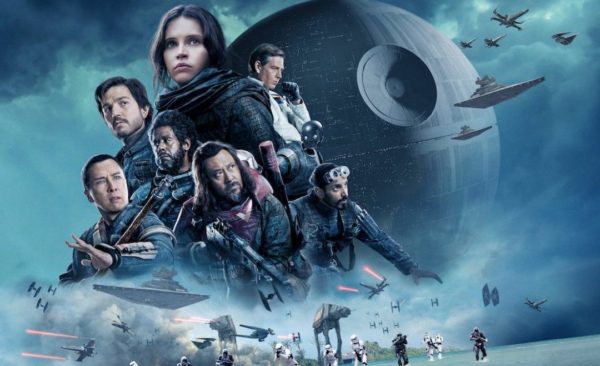 Last week brought some bad news for Star Wars gamers with the news that Electronic Arts has decided to scrap its planned open world title from director Amy Henning (Uncharted), which began life under Visceral Games back in 2016 before being overhauled by EA Vancouver.

The cancellation marked the latest disappointment for fans who haven’t exactly been enthralled by EA’s Star Wars output, and now in an interview with Dual Shockers, Rogue One: A Star Wars Story writer Gary Whitta has blasted the publisher over its handling of the license.

“The deal was signed in 2013, it was a 10-year deal,” said Whitta. “We’re pretty much just over halfway through the deal at this point. So let’s imagine I’m Bob Iger, I’m the head of Disney and I call in the EA guys. … Let’s check in and see how you guys have been doing. … We put out two Battlefront games, one of which didn’t have a story at all, both of which were kind of mediocre, and one of which ended up being a major major embarrassment because of the microtransaction fiasco. Not just to EA, but to Disney and the Star Wars brand.”

“You had a game that was a linear Uncharted type Star Wars experience game which was being developed by the writer of the Uncharted games and probably the best narrative designer in the business,” he continued. “It looked phenomenal. Cancelled that. Rolled all your assets into this new, bigger, more ambitious EA Vancouver open-world game. … Cancelled that. Okay, what else… nothing. That’s what we’ve done in five years.”

Whitta’s comments are sure to echo the thoughts of many fans, so let’s hope that EA manages to turn things around somewhat later this year with the release of Respawn Entertainment’s Star Wars Jedi: Fallen Order. 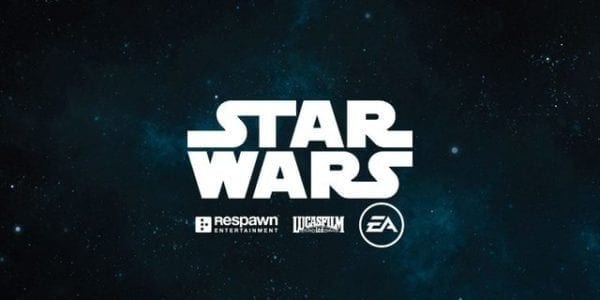