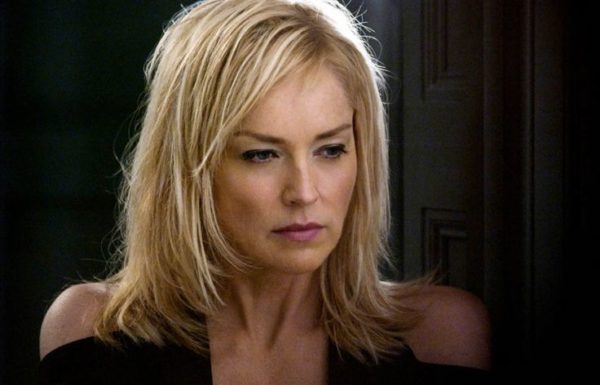 Back in 2017 it was announced that American Horror Story and American Crime Story creator Ryan Murphy will be reuniting with actress Sarah Paulson for Ratched, a One Flew Over the Cuckoo’s Nest prequel series exploring the origins of the infamous Nurse Ratched, and now we have word on the supporting cast.

"RATCHED" on Netflix starts shooting in a couple weeks. On behalf of myself and Ms. Sarah Catharine Paulson who plays the title role and is also a big fancy producer on it, we are thrilled to announce our amazing cast…a true murderers’ row of talent. So many of these actors are supremely talented folks who Sarah and I have both longed to work with. The Ratched Principal Players, in alphabetical order: JON JON BRIONES, CHARLIE CARVER, JUDY DAVIS, HARRIET HARRIS, CYNTHIA NIXON, HUNTER PARRISH, AMANDA PLUMMER, COREY STOLL, SHARON STONE AND FINN WITTROCK. More to come, but come on…Sarah, Cynthia, Judy, Amanda and Sharon, all doing scenes together? I cannot WAIT.

Ratched has a two-season, 18-episode order at Netflix and will explore Ratched’s origin as she evolves from an average nurse into the notorious authority figure of Ken Kesey’s novel and its feature film adaptation. Michael Douglas, who produced the original Oscar-winning 1975 film, is on board to executive produce the film alongside Murphy and writer and creator Evan Romansky.