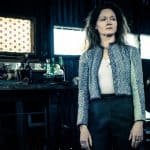 Snowtown and Assassin’s Creed director Justin Kurzel has set Caleb Landry Jones (Three Billboards Outside Ebbing, Missouri), Judy Davis (Husbands and Wives), Essie Davis (True History of the Kelly Gang) and Anthony LaPaglia (Without a Trace) to star in his next feature film Nitram. The film is set to explore one of the darkest chapters […] 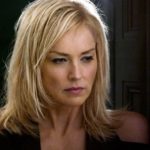 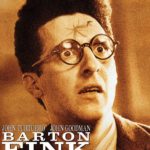 Barton Fink, 1991. Directed by Joel Coen. Starring John Turturro, John Goodman, Judy Davis, Michael Lerner, John Mahoney, and Jon Polito. SYNOPSIS: Barton Fink has been reissued by Kino Lorber in a new Blu-ray edition that doesn’t say “Special Edition” anywhere on the packaging but basically is one (hence the use of “(Special Edition)” on […]

A new international trailer has debuted for writer-director Jocelyn Moorhouse’s upcoming comedy drama The Dressmaker. Based upon the Australian best selling novel of the same name by Rosalie Ham, the film stars Kate Winslet and Liam Hemsworth. Check out the trailer below after the official synopsis… Set in the 1950’s, The Dressmaker is a bittersweet […]

The first trailer has arrived online for upcoming drama The Dressmaker, starring Academy Award winner Kate Winslet (The Reader), which you can watch below… Based on a 2000 novel by Rosalie Ham, Winslet stars in the film as Tilly Dunnage, a famous fashion designer from the 1950’s who moves back to her hometown to take […]