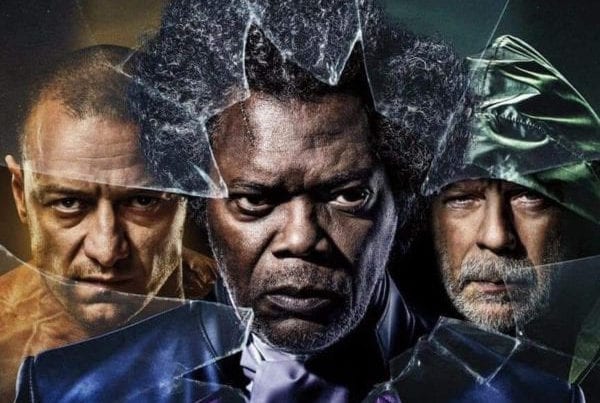 Almost twenty years after the release of Unbreakable, filmmaker M. Night Shyamalan completed his Eastrail 177 Trilogy this past week with Glass, the sequel to the 2000 superhero thriller and 2016’s second instalment Split.

As those who’ve seen Glass will know, the movie’s big reveal is that Dr. Ellie Staple (Sarah Paulson) isn’t just a psychiatrist, but is in fact part of a secret society conspiring to keep the existence of superhumans secret from the world. However, her plan fails thanks to Elijah, and the film concludes with this knowledge exposed to the general public – an ending that Shyamalan originally envisioned back when he was making Unbreakable.

“I did. I didn’t know if I could have the balls to do it. But I did, the filmmaker tells THR. “That was in my head and I kind of said, ‘Maybe we could do this at the end’ and chuckled about it. Can you do that? I didn’t know whether I’d have the fortitude to keep going and do it, but I’m so glad that I did. Closure is important to me, as a narrator, as a storyteller. How do we get to a definitive end so that you understood someone had something to say specifically and not then continuing. It’s always been on my mind how to do this. Obviously, I’ve never done a sequel before and wanting to make sure it was from the right motivations, from the characters themselves and that world and keeping a certain level of purity about it. I think that the shelf life of the three movies will increase dramatically because of it.”

What did you make of the ending to Glass? Let us know in the comments below or tweet us @FlickeringMyth. 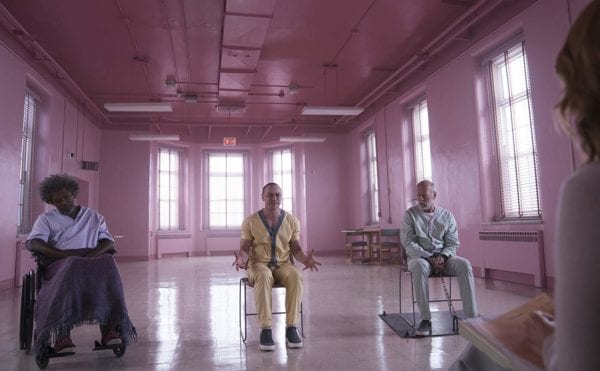