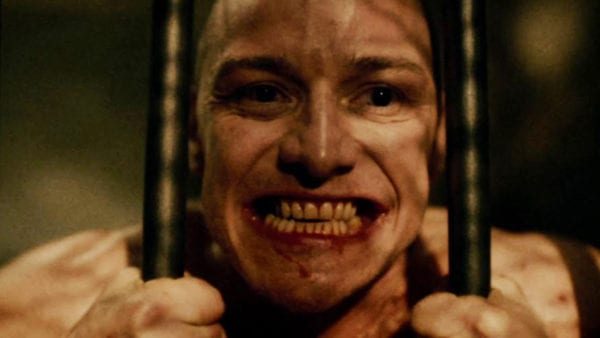 After bursting onto the scene back in 1999 with The Sixth Sense, director M. Night Shyamalan quickly earned a reputation as one of the most exciting filmmakers in Hollywood, only for his star to fade as he went from the likes of Unbreakable and Signs to abominations such as The Happening, The Last Airbender and After Earth.

Well, fast forward a few years, and Shyamalan is in the midst of an impressive comeback; having stepped away from big-budget blockbusters, he enjoyed back-to-back successes with The Visit and Split, and has just released his Unbreakable and Split follow-up Glass, which is expected to top the box office this weekend.

As revealed by Forbes, Shyamalan found himself struggling to get his projects off the ground after his string of expensive flops – so much so that he was forced to go down the self-funding route to kickstart his comeback. According to the site, Shyamalan took out a $5 million loan on his property to fund The Visit and pumped $9 million into Split, with the earnings from those two movies then allowing him to fund the $20 million budget for Glass.

While Glass has had a pretty tough time from critics, it is expected to pull in around $120 million worldwide in its opening weekend, which means Shyamalan’s gamble is set to pay off big time. 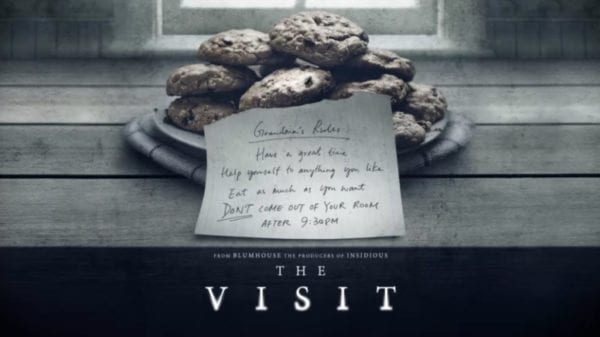 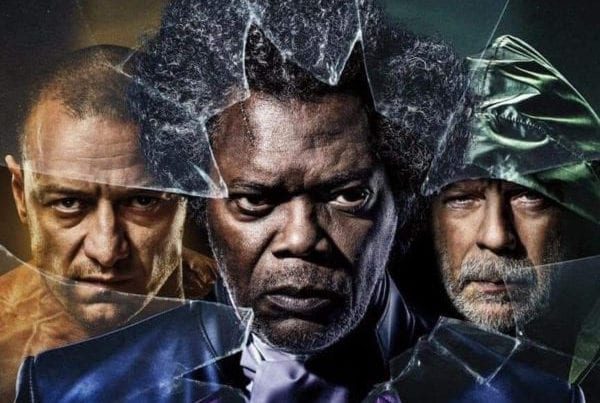