Sideshow and Star Ace Toys have unveiled the My Favourite Movie Series 1:6 scale Ginny Weasley figure which is based on the likeness of Bonnie Wright in the Harry Potter franchise. The collectible is available to pre-order now, priced at $214.99; take a look at the promotional images here… 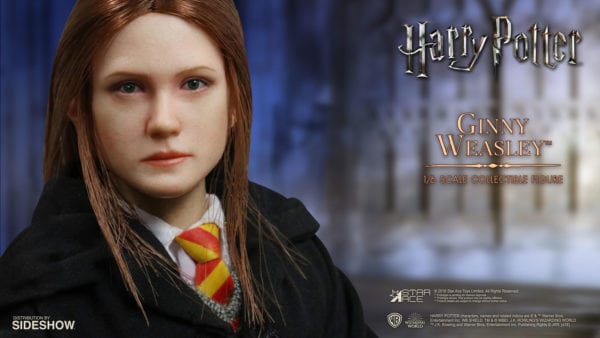 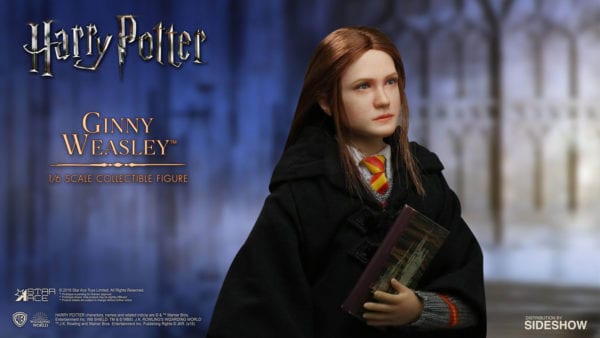 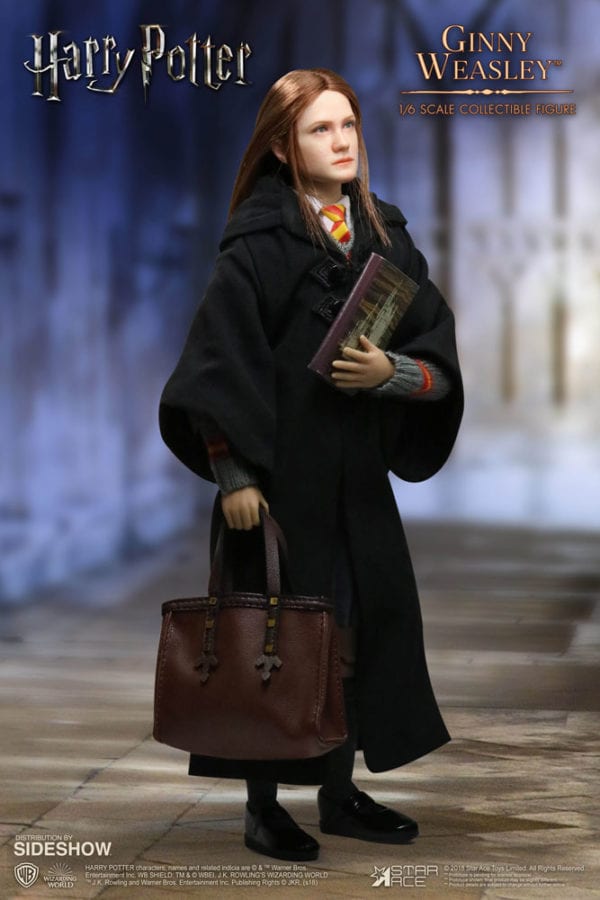 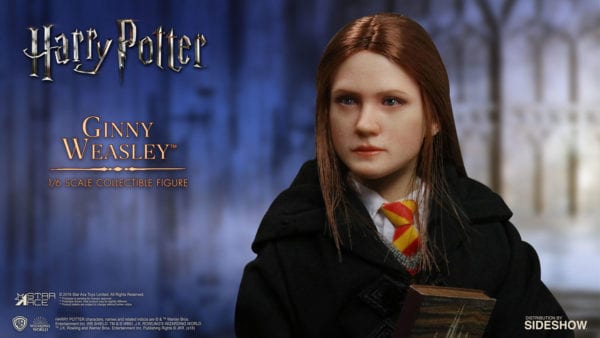 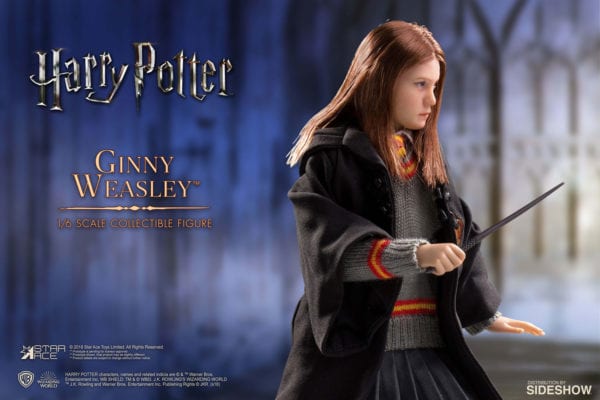 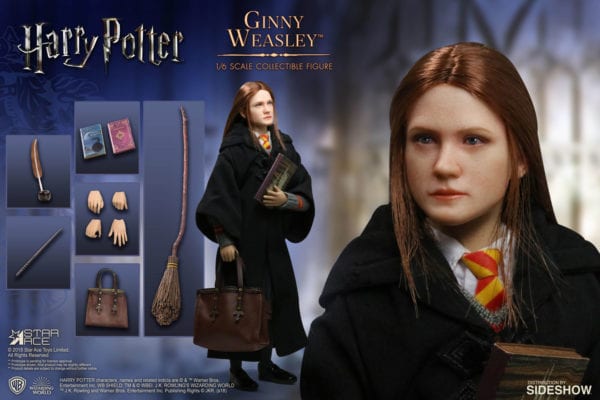 Sideshow and Star Ace present the youngest of the Weasley clan and the only girl, Ginny Weasley! Based on the likeness of actress Bonnie Wright from the films, Ginny is a brave and tenacious witch who ultimately becomes Harry Potter’s girlfriend.

This Sixth Scale Collectible Figure of the young Ginny features her Gryffindor school uniform, school supplies, her wand and a broomstick. A must-have for fans of Ginny Weasley and Harry Potter!