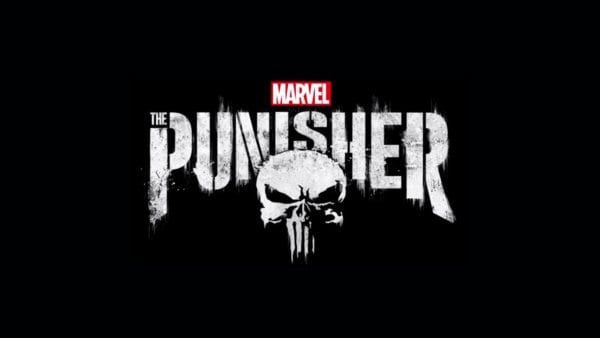 With The Punisher season 2 set to arrive on Netflix sometime this month (signs point to January 18th), a brief teaser has been released for the Marvel series which you can check out here…

Meanwhile, in an interview with Collider, actor Josh Stewart has revealed details about his villain character John Pilgrim, who he described as “a man who is a Christian fundamentalist who had a rage, a violent side of him. It’s buried deep. I think where this is all headed, that sort of side of him is going to resurface a bit.” 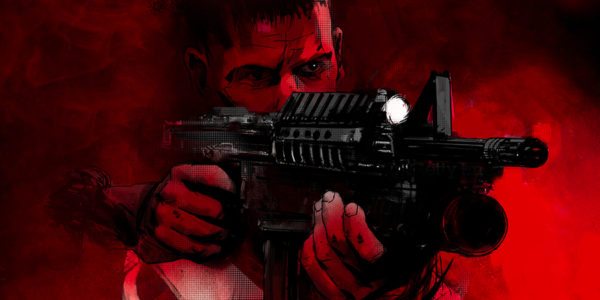