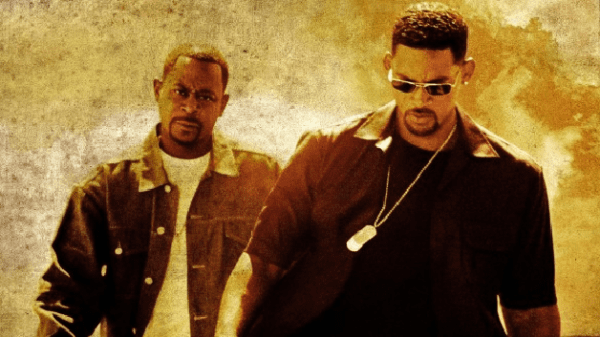 With shooting nowunder way on the long in the offing Bad Boys 3 a.k.a. Bad Boys for Life, stars Will Smith and Martin Lawrence have taken to Instagram to get fans excited for the return of Mike Lowery and Marcus Burnett. Suitably accompanied by P-Diddy’s 2001 classic ‘Bad Boys for Life’, you can see the motion image below…

Bad Boys for Life is being directed by Adi El Arbi and Bilall Fallah (Gangsta) and reportedly “centers on the Miami PD and its elite AMMO team’s attempt to take down Armando Armas (Jacob Scipio), head of a drug cartel. Armando is a cold-blooded killer with a vicious, taunting nature. He is committed to the work of the cartel and is dispatched by his mother to kill Mike (Will Smith).