Ubisoft has revealed that the Open Beta for Anno 1800 will start on 12th April and run until the 14th.  During this time players will be able to experience classic features from the past 20 years of Anno history. 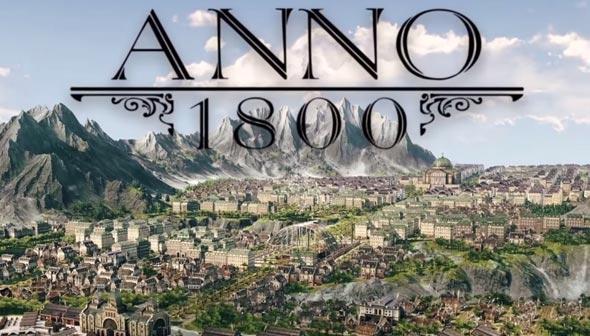 Anno 1800 takes players to the 19th century, a world filled with the wonders brought with industrialisation and technological innovations.  In this world of changing allegiances and conspiracies, players will have to prove their skills as an efficient ruler and build huge cities, explore uncharted continents and arrange trade agreements.

This latest game in the series will bring all the fan favourite features from previous games, including individual AI opponents, shippable trade goods, randomly generated maps and multi-session gameplay.  Players will be able to play through a rich story based campaign, experience a highly customisable sandbox mode or play against friends in the classic Anno multiplayer.

Gamers who preorder Anno 1800 will receive the Imperial Pack which contains extra content while those who own the Digital Deluxe and Pioneers Editions will have access to exclusive content including the Anarchist character.

Anyone wanting to take part in the Open Beta can get the latest info from here.