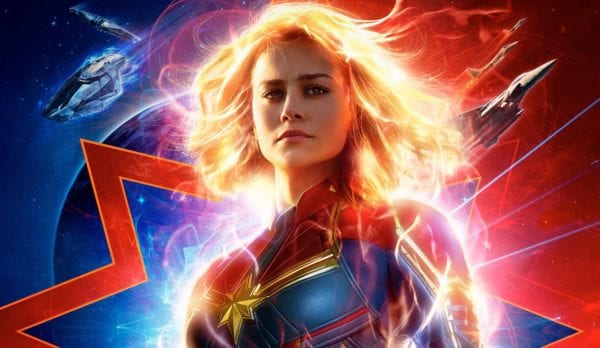 Captain Marvel looks set to make a huge impact in the first half of this year; not only do we have next month’s solo movie – the first female-led superhero blockbuster from Marvel Studios – but we’ll also be seeing Brie Larson’s Carol Danvers teaming up with the surviving members of Earth’s Mightiest Heroes this April as they take the fight to Thanos in Avengers: Endgame.

With the Marvel Cinematic Universe expected to undergo a big shake-up as we head into Phase Four, it seems that Captain Marvel will be central to those plans, with The Hollywood Reporter revealing that Oscar-winner Larson is tied down to a seven-movie contract with Marvel Studios.

This shouldn’t really come as much of a surprise, as Marvel always looks to lock its cast into long term contracts of around six movies (or nine, in the case of Samuel L. Jackson and Sebastian Stan).

However, Marvel must have been very confident that Larson will knock the role out of the park, with the article going on to reveal that she’s banking $5 million for her first outing – that’s ten times more than Robert Downey Jr. got for the first Iron Man, and 2.5 times Chadwick Boseman’s upfront pay day for last year’s Black Panther.

SEE ALSO: Captain Marvel might use time travel in Avengers: Endgame, according to Samuel L. Jackson 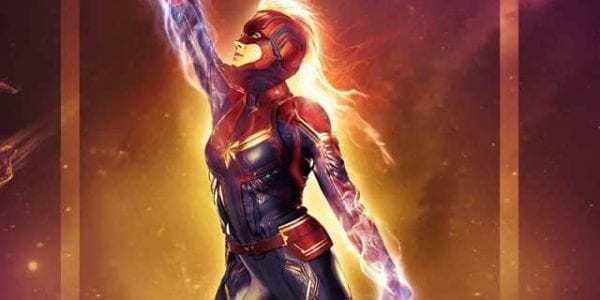 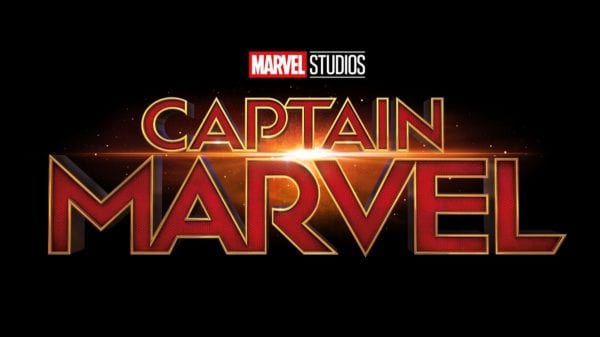