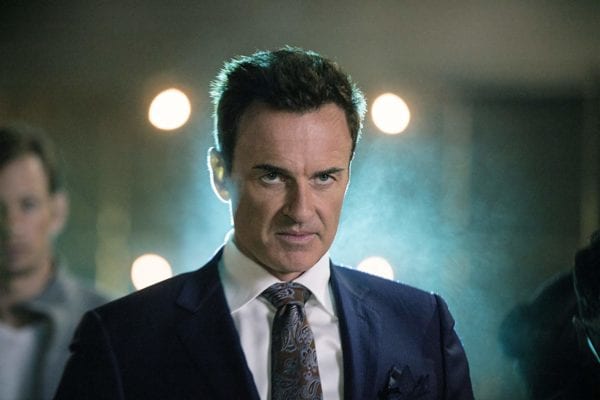 CBS’ planned FBI spinoff FBI: Most Wanted has found its leads, with Julian McMahon (Runaways) and Keisha Castle-Hughes (Game of Thrones) signing on to star in the Dick Wolf-produced drama.

McMahon will appear in an upcoming episode of FBI, which will serve as a backdoor pilot for the spinoff, and is set to play Jess LaCroix, who Variety describes as “an ‘agent’s agent’ who is at the top of his game, and oversees the team from the FBI’s Most Wanted Unit, which is assigned the most extreme and egregious cases.”

Castle-Hughes meanwhile will star as Lynn Khanna, “a cowboy boot-wearing FBI analyst from a conservative Dallas family. She is a master of data-mining and social engineering with a sharp, earthy sense of humor. Lynn is tough, playful and young in years but an old soul at heart.”

FBI: Most Wanted has been created by Wolf and his Law & Order writer-producer Rene Balcer, with Fred Berner (Law & Order, Chicago) directing. The spinoff has a series commitment from CBS, which means it’s highly likely that the show will be picked up next season. 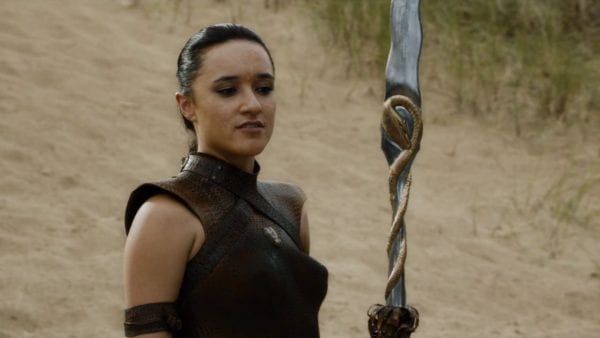