Chris Pratt, one of the stars of Avengers: Endgame, has ensured fans that the film will deliver on everything Infinity War promised. 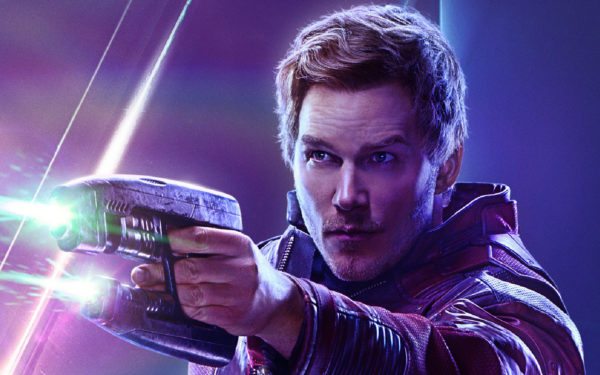 The countdown is well and truly underway for Avengers: Endgame and while it is sure to be another colossal event in the cinematic calendar, can it really deliver in a way that will be satisfactory to fans, especially when following in the footsteps of Infinity War?

Well, one person who thinks so is Chris Pratt (Star-Lord) and he would know a thing or two considering that he stars in the film. Speaking as a guest on GMA, the actor said:

“I am a vault of information that would break the internet. All I really should say is it’s coming out this year and everyone in the world is going to see it, probably get your tickets now if there’s even any left. Everything it promises in the previous movie, it delivers on and so much more.”

Audiences invested in the franchise will certainly hope he’s right and that Endgame delivers an experience that is a worthy conclusion to the Infinity Stone saga. 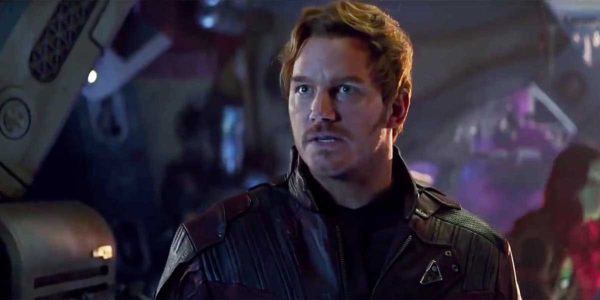