Joe and Anthony Russo, the directors of Avengers: Endgame, have spoken about the challenges involved with introducing a character as powerful as Captain Marvel. 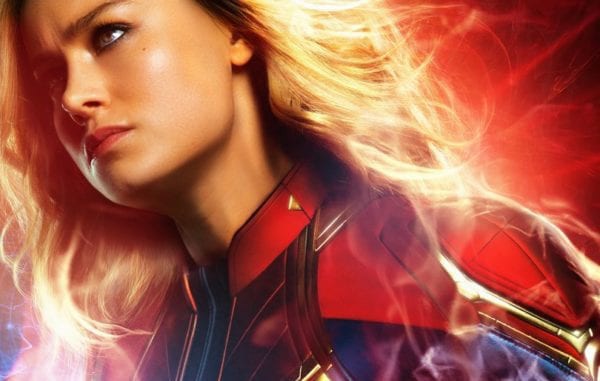 Fans are, of course, eagerly anticipating both Captain Marvel and Avengers: Endgame. The character of Captain Marvel is going to shake things up quite considerably in the MCU given that she is enormously powerful – hopefully giving our heroes the helping hand they need to defeat Thanos.

But there are certain challenges when it comes to introducing a character as powerful as she is. Speaking about some of them, Joe Russo told CinemaBlend: “It’s always a concern of ours about overpowering characters, because the reason that people relate to these characters is their humanity, and that they’re flawed. And the reason we love working so much with Captain America was that he was limited, and his heart was his superpower, you know? So we’re all acutely aware of the dangers of having an overly powerful character. [But] we like sensitive storytelling, so… we found a thoughtful way through it.”

Joe’s brother and co-director Anthony added: “That’s what kind of fires us up, I think, on a storytelling level, to be honest with you. Because when you do have powerful characters, you have to work that much harder to find their vulnerabilities and complexities. And Joe was mentioning on a storytelling level… and keep the stakes high!

“Because that’s where those characters are vulnerable. And actually, that makes for great drama, and you run in that direction. As storytellers, that’s been one of the most fun things we’ve had working with these characters is figuring out ways into them where they are vulnerable and they aren’t all powerful.”

It will certainly be interesting to see how the character is handled and if the two directors manage to make Captain Marvel a sympathetic and relatable person no matter her enormous powers. 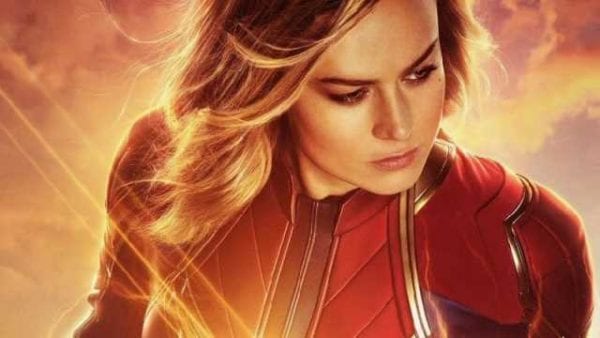