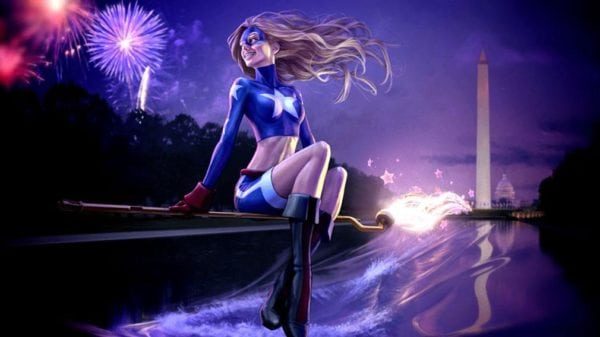 DeLacey’s character Cindy Burman is described as “Blue Valley High’s most popular student… and its most feared. Secretly the daughter of Dragon King (played by Nelson Lee), a longtime enemy of the Justice Society of America, Cindy is determined to follow in her father’s footsteps.” 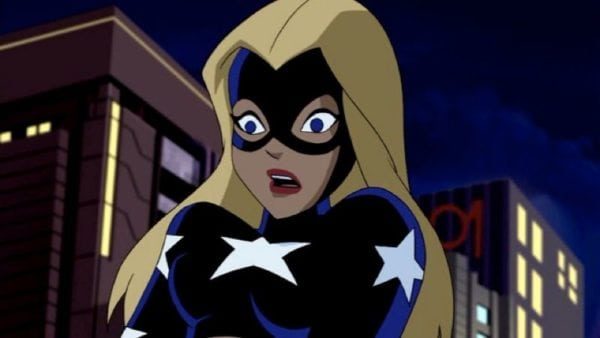 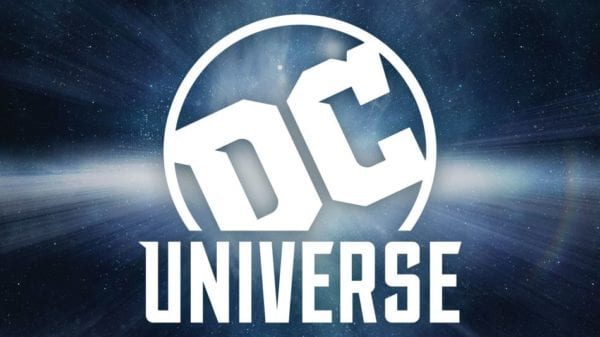