IGN has revealed the first trailer for Warner Bros.’ upcoming DC Universe Animated Original Movie Justice League vs. The Fatal Five, which sees Batman, Superman and Wonder Woman teaming up with the new Green Lantern Jessica Cruz and Star Boy to save the world from the villainous Fatal Five. You can find the trailer below, along with a selection of new images… 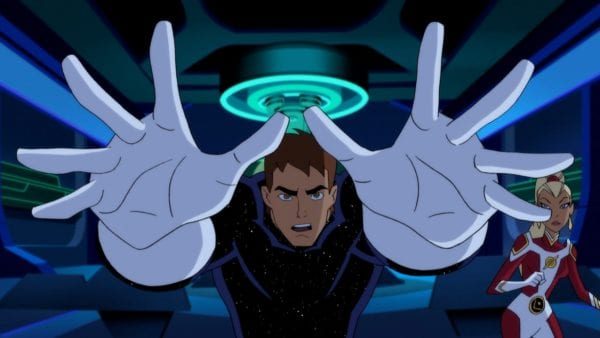