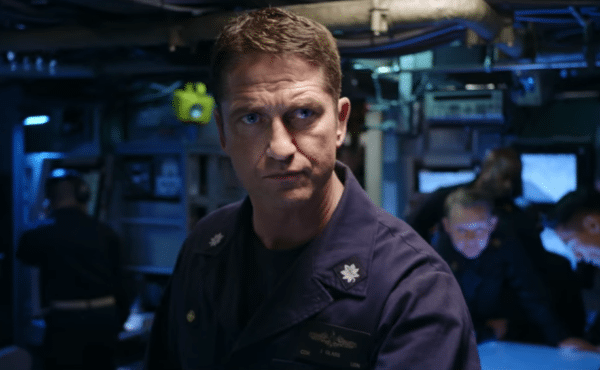 In news coming out of the European Film Market, it has been announced that Gerard Butler is set to reunite with Ric Roman Waugh (Shot Caller), director of the upcoming action sequel Angel Has Fallen, on the disaster thriller Greenland.

Specific plot details are being kept under wraps, but it has been revealed that the film will follow a family’s fight for survival in the face of a cataclysmic natural disaster. Chris Evans (Avengers: Infinity War) was previously attached to star, with Neill Blomkamp (District 9) attached to direct.

Filming on Greenland is set to get underway in Toronto in May. Meanwhile, Angel Has Fallen – the sequel to Olympus Has Fallen and London Has Fallen – is set for release in August of this year, with Butler starring alongside Morgan Freeman, Jada Pinkett Smith, Lance Reddick, Tim Blake Nelson, Piper Parabo and Holt McCallany.