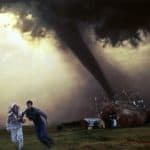 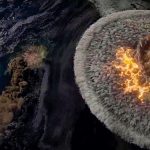 Following yesterday’s poster, STX Films has debuted the first trailer for the upcoming disaster thriller Greenland. The film reunites Gerard Butler with Angel Has Fallen director Ric Roman Waugh, and sees Butler and Morena Baccarin playing an estranged couple, who along with their young son, make a perilous journey to seek sanctuary as a comet […] 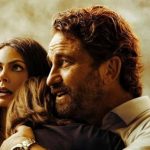 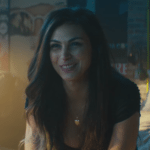 Morena Baccarin (Deadpool) is set to join Gerard Butler (Angel Has Fallen) in the disaster thriller Greenland from STXfilms according to Deadline.   Greenland comes from Butler’s Angel Has Fallen director Ric Roman Waugh with a script by Chris Sparling (Down a Dark Hall) and revisions from Mitchell LaFortune. The film follows “one family’s fight for survival in […] 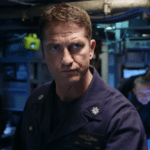 In news coming out of the European Film Market, it has been announced that Gerard Butler is set to reunite with Ric Roman Waugh (Shot Caller), director of the upcoming action sequel Angel Has Fallen, on the disaster thriller Greenland. Specific plot details are being kept under wraps, but it has been revealed that the […] 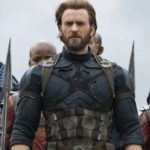 In news coming out of Cannes, it has been reported that Avengers: Infinity War star Chris Evans has signed on to lead the disaster thriller Greenland, the new film from District 9 and Elysium director Neill Blomkamp. Deadline reports that plot details for Greenland are being kept tightly under wraps, but the film will revolve […]