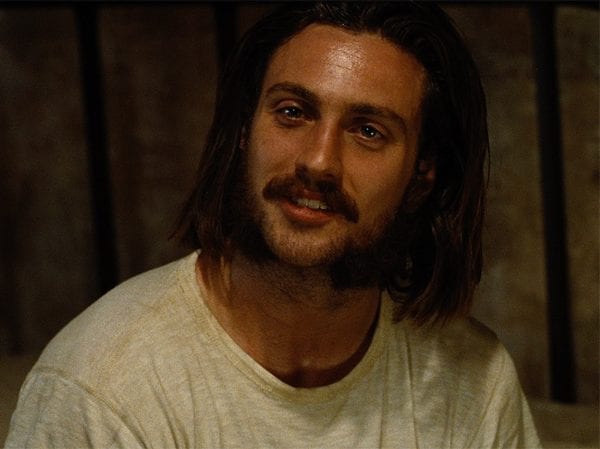 Although we’re yet to get any official plot details or character descriptions, it is said that Hollander will be taking on three roles, portraying cousins King George V, Kaiser Wilhelm II and Tsar Nicholas II – all grandchildren of Queen Victoria.

Once he completes work on Kingsman: The Great Game, Vaughn is expected to go into production on a sequel to The Secret Service and The Golden Circle, which will complete the story of Taron Egerton’s Eggsy and Colin Firth’s Harry Hart. 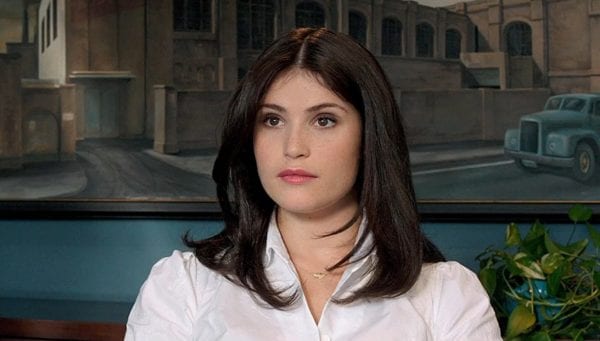