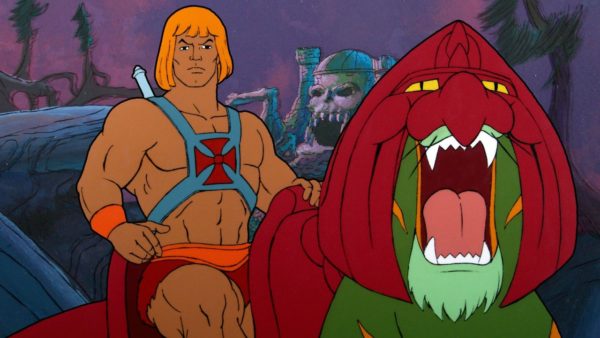 It’s been in development for what feels like an ‘Eternia’, but it seems that Sony may finally be ready to move forward with its Masters of the Universe reboot, as an updated listing from Production Weekly has revealed that cameras are slated to get rolling on the film in July.

Updated production schedule and location for Sony's MASTERS OF THE UNIVERSE, from the directing duo of Aaron and Adam Nee. Principal photography is due to get underway mid-July in Prague. pic.twitter.com/KUL2InPEU8

Plans for a new He-Man movie have been afoot for over a decade, with Sony first picking up the rights to the classic 80s property in 2019. Since then, the project has passed through the hands of a host of directors including John Stevenson (Kung Fu Panda), Jon M. Chu (G.I. Joe: Retaliation), Jeff Wadlow (Kick-Ass 2), McG (Charlie’s Angels) and David S. Goyer (Blade: Trinity) before Aaron Nee and Adam Nee (Band of Robbers) boarded the project back in April of last year.

The last update on Masters of the Universe came last month, when it was announced that Iron Man and Men in Black: International screenwriters Art Marcum and Matt Holloway are working on a new draft of the script. Officially, the project remains slated for release in December 2019, although obviously that date is no longer viable. Perhaps we’ll get word on a new release window if and when production does get underway. 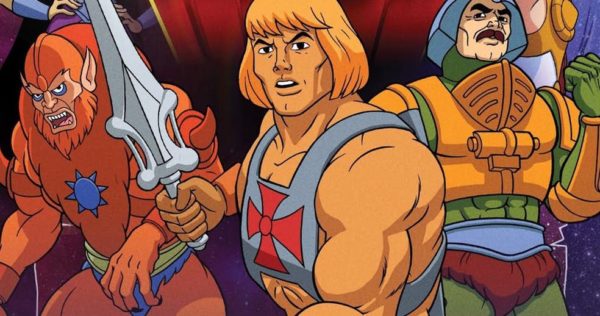