“We couldn’t be more excited to build on the massive success of ‘Mission: Impossible — Fallout’ by reteaming with Chris and Tom on these next two films, following two successful collaborations,” said Jim Gianopulos, Chairman and CEO of Paramount Pictures. “We’ve also enjoyed a great partnership with Skydance and David Ellison on these three most recent films and look forward to continued success together on this great franchise.”

Are you looking forward to seeing what Cruise and McQuarrie deliver with the next two Mission: Impossible movies? Let us know in the comments or tweet us @FlickeringMyth… 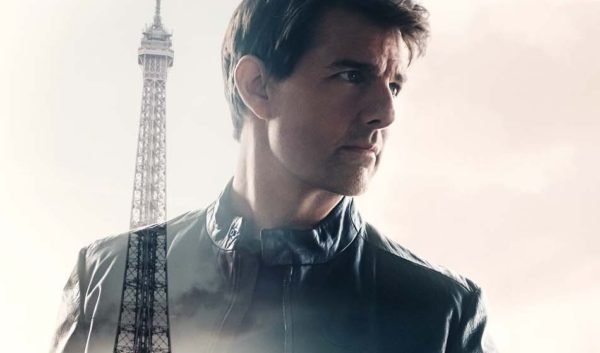