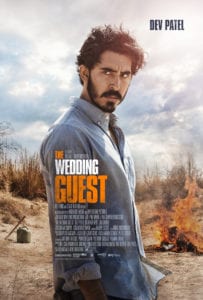 A mysterious man travels from the UK to Pakistan on a top-secret mission to attend a wedding – armed with duct tape, a shotgun, and a plan to kidnap the bride-to-be. 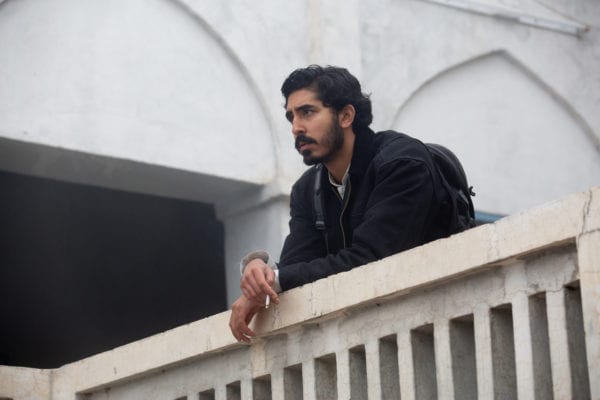 Michael Winterbottom delivers a tense thriller with The Wedding Guest. Destined in some eyes to be a calling card for Dev Patel’s eminent suitability to portray the next 007, this beautifully produced flick is far more of a subtle picture than would be likely found in the Bond franchise.

Keeping the background information to an absolute minimum, we first meet Patel’s mysterious Jay in London packing things into a holdall  for a trip away. The fact that he’s got four different passports on the go is a clear indication that this isn’t going to be a normal holiday abroad.

Jay flies over to Lahore, Pakistan and, after sourcing rental cars, begins shopping for some rather unusual items in the city and in the Karachi frontier region- a shotgun being the least likely to be on most holiday-makers’s must-pack lists. 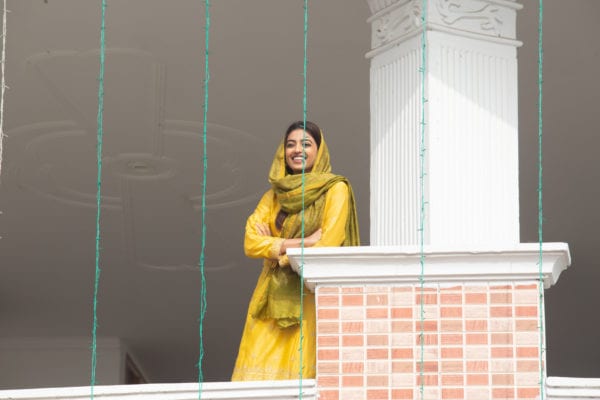 He then heads over to the titular wedding, picking up some luggage and clothing on the way. Staking out the bride-to-be’s family home, he borrows a light from the armed guard at the entrance and pauses for thought. The fast-moving pace of the movie doesn’t let up for long, however. Before we know it, Jay is inside the home and kidnapping Samira (Radhika Apte), shooting at, and possibly killing, the guard on the way.

From then on a story of rapidly shifting motivations and secrets is revealed. Essentially hired to remove Samira from her arranged wedding, Jay remains professionally calm when his client- Samira’s arrogant British boyfriend Deepesh (Jim Sarbh) – considers backing out of the plan due to the heat caused by the media picking up news of the abduction. 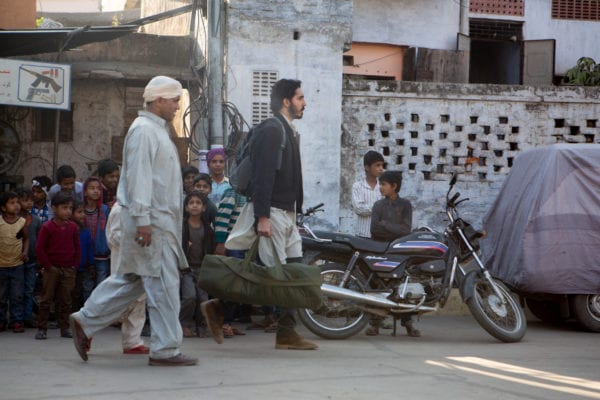 Winterbottom brings a solid combination of thriller and travel adventure with The Wedding Guest. Always on the move, the pace of the film is swift and the audience is only let in on the bare essentials. We only know of Jay’s name from the credits, he doesn’t reveal his real name to Samira, even as romance appears to flicker on the horizon.

The Pakistani and Indian locations are beautifully brought to the screen, with the sights and sounds of Lahore, Amritsar, Jaipur, Delhi and Goa all presented with a clarity of vision that provides a fully immersive experience. The energy of the places is well contrasted with the icy cool of Jay, whose calm exterior only begins to falter after one too many unexpected hiccups. 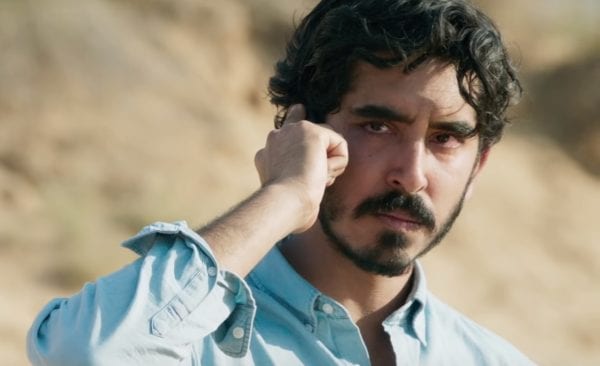 Winterbottom certainly has a great eye for the road-movie/travel experience with his journalistic comedy TV shows The Trip (to Italy and Spain) showcasing his way around a travelogue. But rather than improvised laughs, The Wedding Guest is built on taut set-pieces and keeping information and specific characterisation at arm’s length. The two leads produce great work with the minimal backstories they have, and the essential dilemma of a bride-to-be wanting a better life is one that is all too believable.

The Wedding Guest opens in US Cinemas March 1st.