Fremantle has announced that it is partnering with The Jim Henson Company and author Neil Gaiman (American Gods) for a reimagined version of Jim Henson’s classic 80s anthology series The Storyteller. 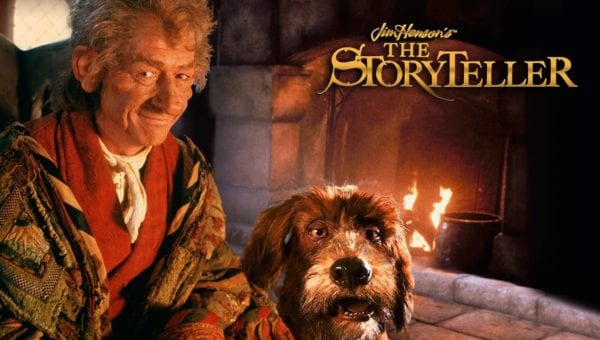 Created by Henson in 1987, the Emmy and BAFTA-winning series took place in a world inhabited by various mystical and magical characters – heartless giants, enchanted beggars, white lions and human hedgehogs – and explored themes such as fear, desire, death and destiny, challenging notions about good and evil.

In the new series, The Storyteller will create a mystical world combining various fairy tales and folklore that have been passed down from generation to generation, designed for today’s co-viewing audience.

“Jim Henson was always ahead of his time,” said Neil Gaiman. “He found ways to retell folk and fairy tales for a televisual generation. The original The Storyteller was a brilliantly written, directed and told set of stories. It’s a terrifying and inspiring task to reinvent what Jim Henson did for the golden age of television we are in right now, and I’m honored that The Jim Henson Company would entrust me with the task of bringing back the storyteller and his magical stories, and sending him out into the world for a whole new round of tales.”

“The Storyteller has been a longtime favorite for our fans who appreciate the beautiful artistry and faithful visualizing of these classic tales,” added Lisa Henson, CEO of The Jim Henson Company. “It has always been a special project for me as well, having worked so closely with my dad on the original concept. Neil Gaiman is an expert in traditional folklore and mythology, in addition to himself being the modern ‘storyteller’ for our times.  It is especially exciting to have Neil’s reimagining of the series brought to life by our Creature Shop, allowing us to share these classic stories with a whole new audience all around the world.” 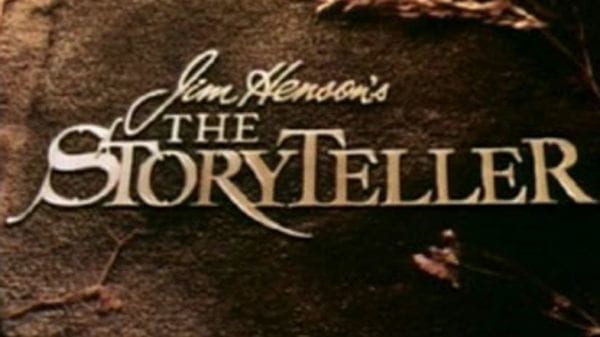