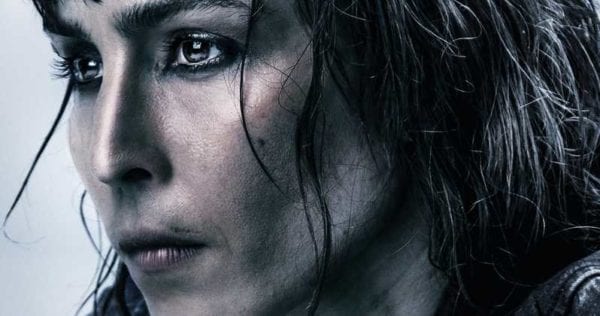 Noomi Rapace is heading back to Scandinavia for her latest project, with Variety reporting that the Prometheus and Bright actress has signed on to lead the cast of the supernatural drama Lamb.

The film is being directed by Valdimar Jóhannsson from a script he has co-written with Icelandic author Sjón, and will follow “a childless couple, María (Rapace) and Ingvar, who are sheep farmers in Iceland. On Christmas Eve they find a newborn who is half human, half sheep. Longing for a child of their own they decide to keep the lamb-child and raise it as their own regardless of the consequences.”

“A script like this is rare and I directly felt that I had to do it,” said Rapace. “I’ve never done anything like this before and I can’t wait to sart filming and go back to my roots in Iceland.”

“We‘re excited to see this visual poem that Sjón and Valdimar have created come to life,” added producers Hrönn Kristinsdóttir and Sara Nassim. “Having Noomi on board, who speaks Icelandic and truly understands the story, the culture and María’s character, is incredibly valuable for the film.”

Lamb is set to go into production this summer ahead of a planned 2020 release date. 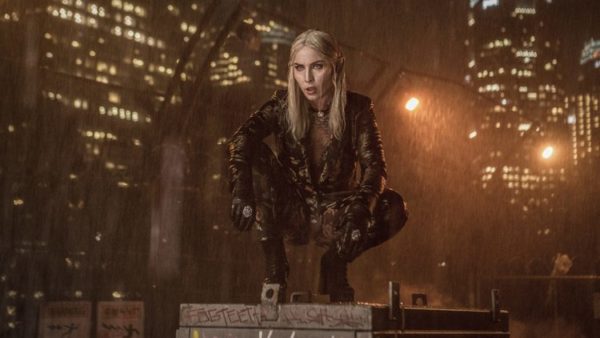