Blizzard has released a brand new Overwatch hero onto the public test realm (PC).  Baptiste is the 30th hero to join the game and as an elite combat medic brings his healing skills and an arsenal of experimental healing equipment to the battlefield.  A new trailer has also been released providing the backstory to Baptiste and why he joined the fight, and you can watch this below… 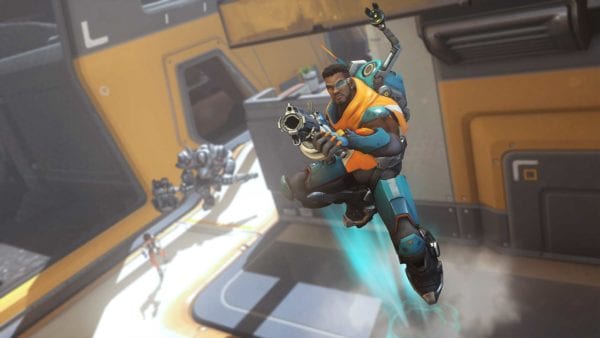 As an elite combat medic, Baptiste can bring an array of weaponry and gadgets to the battlefield that can heal allies and cause devastating damage to enemies.  Baptiste’s abilities include:

If you fancy playing as Baptiste then try him out on the Public Test Realm now. Chat to us on Twitter @FMyth_Gaming.