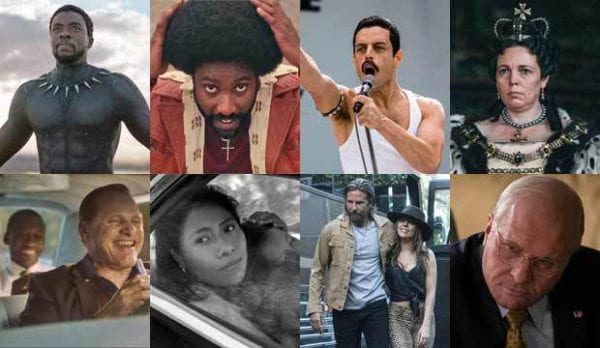 The 91st annual Academy Awards ceremony is set to take place this Sunday night and yet again, it’s been quite a wild ride for The Academy in the build-up to the ceremony this year.

Not only have they had to contend with losing the show’s originally planned host, but they have also offered us one of the most divisive Best Picture fields in recent memory.

While the collection of movies nominated for this year’s Best Picture prize is one of the most varied in recent memory, it also has some glaring omissions and some, frankly, surprising entries.

Alfonso Cuaron’s Roma looks set to take home the big prize on Sunday night, but in one of the most unpredictable and volatile Oscar races in recent memory, none of the eight nominees should be ruled out.

With that in mind, let’s take a look at all eight of this year’s Best Picture nominees and rank them, from worst to best. 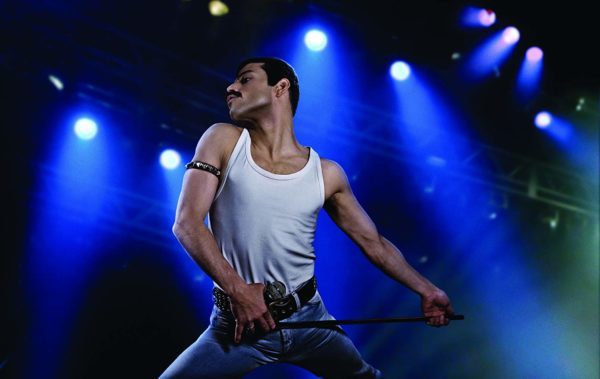 Despite being an incredible success at the box office, Freddie Mercury biopic Bohemian Rhapsody may well go down as the worst Best Picture nominee since 2011’s Extremely Loud and Incredibly Close.

The film’s journey to the Oscars has been quite the wild ride. With Bryan Singer fired from the production with just weeks of the shoot remaining, the film seemed destined to fail, and after being met with mixed reviews before release, many wrote it off. Surprisingly, though, the film became a massive success, with fans all over the world praising Rami Malek’s lead performance and the film ultimately ended up defying all expectations at the box office.

Things got even crazier when the film took home Best Drama at The Golden Globes in January, and now it finds itself as the unlikely outsider in this year’s Best Picture race.

Strip away the excellent recreations of some of Queen’s most iconic performances, and Rami Malek’s undeniably charismatic lead performance, though, and you have nothing more than a by the numbers, playing it safe music biopic.

The film is nothing more than a glorified crowd-pleaser, playing hard and loose with the facts and offering nothing more than a cliche’ take on the rise and fall of one of the world’s most iconic lead singers. Entertaining? Sure. Best Picture quality? Not in the slightest. 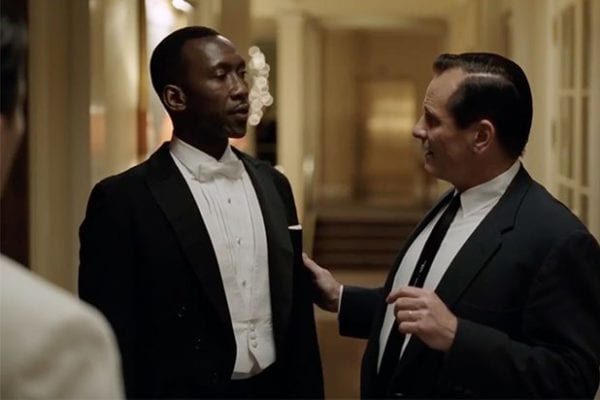 Comparisons between this film and former Best Picture winner Driving Miss Daisy are more than justified, as the film offers a simple and an incredibly antiquated story of a racist white guy befriending a black guy who he happens to spend a lot of time on the road with. The redemptive racist storyline feels incredibly outdated and leaves the film seriously wanting.

This film would have ticked a lot of boxes 30 years ago, but it feels seriously out of place in a field on nominees in 2019, and has surely only made it to the table on the basis on the excellent performances given by likely Best Supporting Actor winner Mahershala Ali and his co-star Viggo Mortensen.

This could be the film that shocks the world on Sunday night though, with the bookies having it down as the second favourite to take home the prize. Could we end up with another Crash type scenario on our hands this weekend?