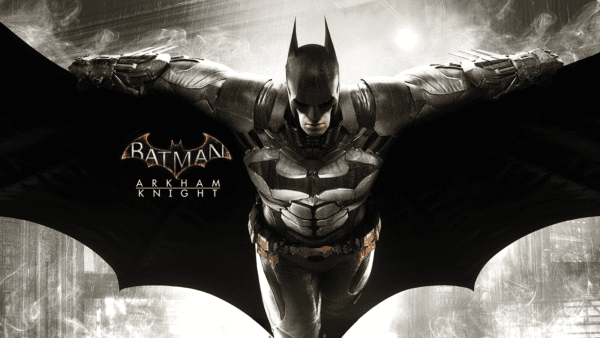 Since 2016, Rocksteady Studios – the company behind the hugely successful Batman: Arkham video game series – has been slaving away in secret on a new title, with rumours surfacing every few months that the developer is turning its attention from The Dark Knight to the Man of Steel.

Back in December, Rocksteady co-founder Sefton Hill dismissed the speculation that they’re working on a Superman game, but if a new rumour is to be believed, not only is the project another DC title, but it’s also another instalment in the Arkham series.

According to a report at PlayStationLifestyle, the game is titled Batman: Arkham Crisis, and will present a 12-act story, each being around an hour in length, along with various side missions and a separate co-op mode.

The article goes on to claim that Arkham Crisis will grant players access to the Batwing, which can be used both for combat and transpiration, and that the map will be larger than that of Grand Theft Auto V, with a day/night cycle.

We should caution at this point that the above is a rumour, but – if as the report claims – Rocksteady is eyeing a Halloween 2019 release date, then we shouldn’t have too long to wait until we get clarification either way. 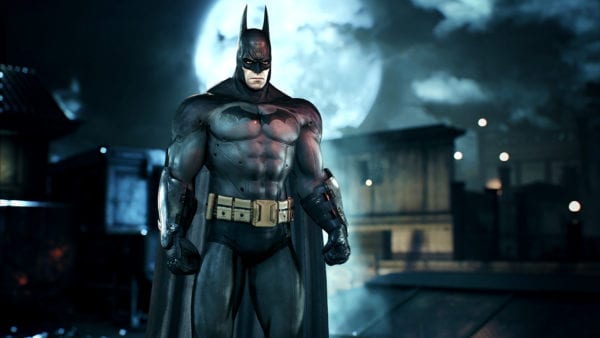