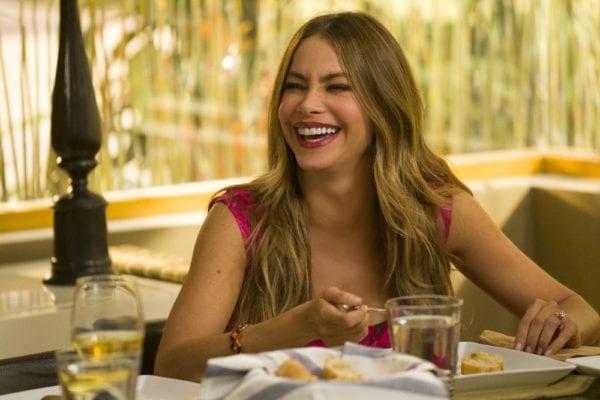 According to Deadline, Modern Family’s Sofia Vergara has signed on to produce and star in an as-yet-untitled action comedy for producer Neal Moritz’s Original Film.

The project has been scripted by Kyle Pennekamp and Scott Turpel (Baywatch), and while plot details are being kept under wraps, the film is said to be a female ensemble comedy with action.

Emmy and Golden Globe-nominated Vergara is currently shooting the tenth season of ABC’s hit sitcom Modern Family, and recently appeared in the comedy feature The Con Is On alongside Uma Thurman, Tim Roth and Alice Eve and thriller Beyond Suspicion with Karl Urban and Andy Garcia. 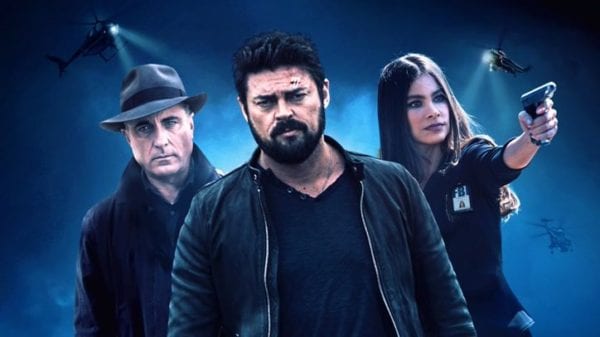