On The Pick of the Flicks Podcast, a different guest drops in every week to chat about their favourite film. This week, the director of new British comedy Destination Dewsbury comes by to chat about Wes Anderson’s farce The Grand Budapest Hotel… 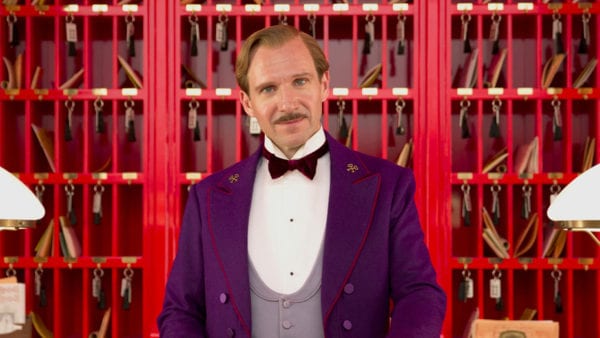 On the latest episode of The Pick of the Flicks Podcast, our guest is movie director Jack Spring. His new British comedy Destination Dewsbury is out this week and he got on the phone to chat about that project, as well as his favourite film – Wes Anderson’s madcap comedy The Grand Budapest Hotel, which stars Ralph Fiennes.

Listen to “The Grand Budapest Hotel w/Jack Spring” on Spreaker.