Thanks to Freestyle Digital Media, we’ve got an exclusive clip from the upcoming biopic The Maestro, which stars Xander Berkeley (The Walking Dead) as famed composer Mario Castelnuovo-Tedesco; check it out below after the official synopsis… 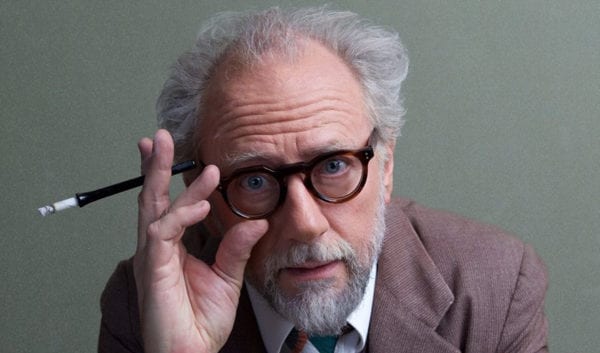 Mario Castelnuovo-Tedesco was a highly notable composer of over 200 Hollywood films in the 1940’s and 1950’s. Often receiving zero credit for his work, Mario went on to mentor some of our greatest film composers including John Williams, Randy Newman, Henry Mancini, Jerry Goldsmith and Andre Previn. The film is based on letters that examine Tedesco’s teachings and his relationship with student Jerry Herst (played by newcomer Leo Marks), focusing on both the finer points of art and expression, as well as the realities of post-war Hollywood.

The Maestro is set for release in theaters on February 15th and on DVD and digital platforms from February 19th.