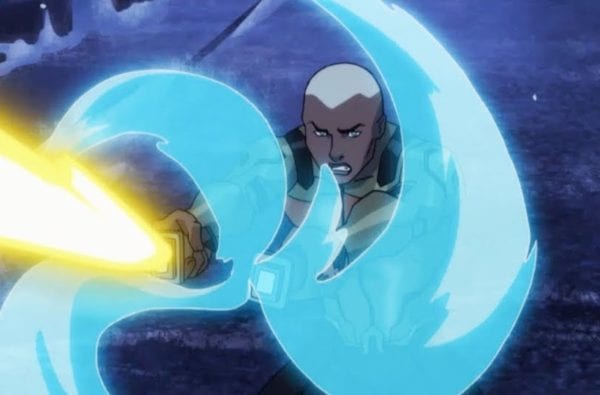 Warner Bros. and DC Entertainment have released a teaser trailer for the second half of the animated series Young Justice: Outsiders ahead of its return to DC Universe this summer; watch the teaser here…

In Young Justice: Outsiders, the teenage Super Heroes of the DC Universe come of age in an animated world of super-powers, Super-Villains and super secrets. In the highly anticipated new season, the team faces its greatest challenge yet as it takes on meta-human trafficking and the terrifying threat it creates for a society caught in the crossfire of a genetic arms race spanning the globe and the galaxy. 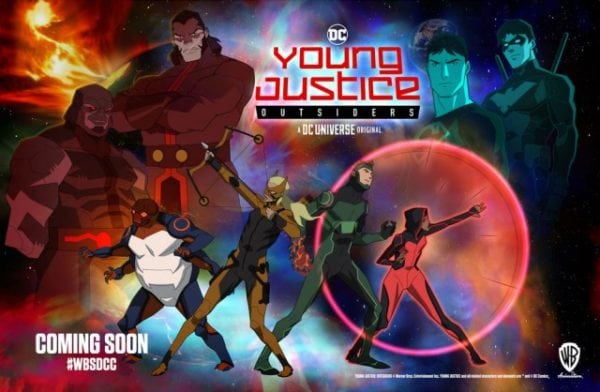 The first half of the season of Young Justice: Outsiders is available to stream now on DC Universe.