Dice are stepping into the Battle Royale scene with the launch of the Firestorm mode for Battlefield V next week and a new trailer has been released for the game mode which shows some of the features that we should be expecting. 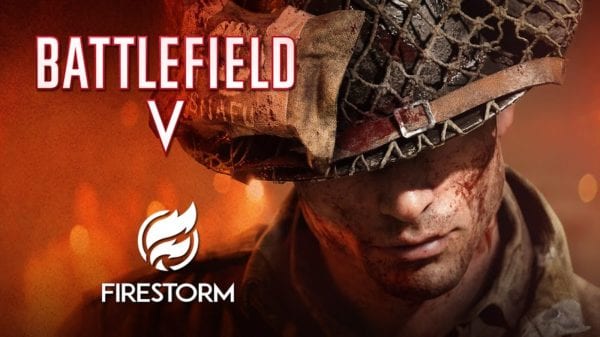 Obvious staples of the Battle Royale genre will be making a return appearance in Firestorm: namely an aircraft that delivers you to the arena and an ever-shrinking death circle that forces players into conflict with each other.

Firestorm differs in comparison to its predecessors of the same genre when you look at it’s map. According to the new trailer the map is the biggest we’ve ever seen in the series and it will feature fully destructible environments that many have come to expect from the Battlefield franchise. The map can be traversed in a variety of vehicles too: prototype helicopters, tanks, jeeps and even tractors will all be forms of transport available to players.

Although the new game mode will feature the familiar first-person shooter gameplay in four-man squads from Battlefield V, it will do away with the rigid class system that is used in the games’ multiplayer. This means any player can use all of the tools, weapons or gadgets that they can find. These armaments will also be colour coded in a fashion now associated with the Battle Royale genre to signify rarity and the rarer the weapon the more attachments it will possess.