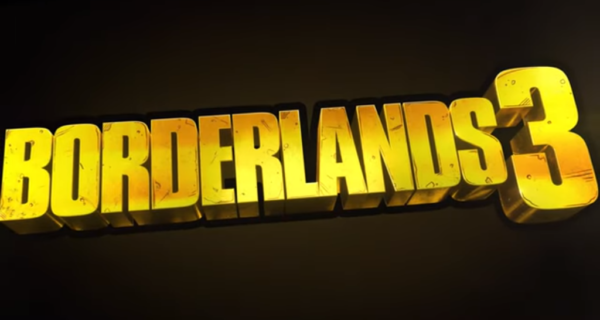 Borderlands 3 has finally been announced at PAX East today after the teaser that was released yesterday. Randy Pitchford, Co-founder of Gearbox Software and the developer of Borderlands, revealed the game for the first time to a live audience. The presentation seemed to be fraught with technical difficulties which also effected the reveal trailer that was shown at the event. Check it out below (this version seems so be functioning)…

As you’d expect with a new Borderlands title there will be many new locations to explore with billions of varieties of guns to collect, and this too is presented in the trailer.

Many details are still unclear at this point. We do not know which platforms Borderlands 3 will be available on or what the release date will be. Gearbox made it clear that we will find out more on April 3rd which will hopefully enlighten us with some of this missing information. 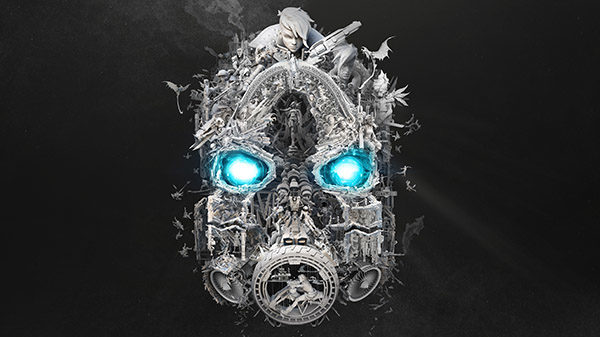