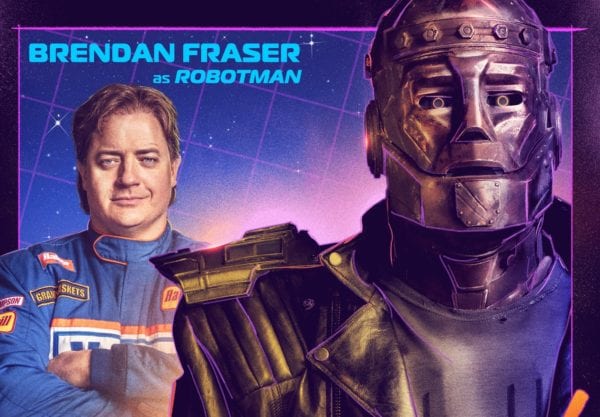 The Mummy star Brendan Fraser is currently portraying the character of Robotman in DC’s Doom Patrol, but it seems he could have found himself part of the DC universe much earlier, with the actor revealing to Syfy that he auditioned for the role of the Man of Steel in the aborted Superman: Flyby.

“I auditioned for Superman,” said Fraser. “I even wore the suit. It was cool, it was pretty cool. I mean, I didn’t get the job. It went away. Brett Ratner was a bit ‘woo hoo’ in those days, and that’s well documented. And that was a script J.J. Abrams wrote but it never got made. And it was freaking Shakespeare in space. It was so cool. It was worlds colliding and, it was really, really cool. But you know, I hear he’s done well since then!”

Fraser wasn’t the only actor to audition for Superman in Flyby, as Man of Steel and Justice League star Henry Cavill also tested for the role in the film. However, plans fell apart when Bryan Singer came on board the project, ultimately leading to Brandon Routh (DC’s Legends of Tomorrow) being cast in what became 2006’s Superman Returns.

Do you think Brendan Fraser would have made a good Superman? Let us know your thoughts in the comments below or tweet us @FlickeringMyth… 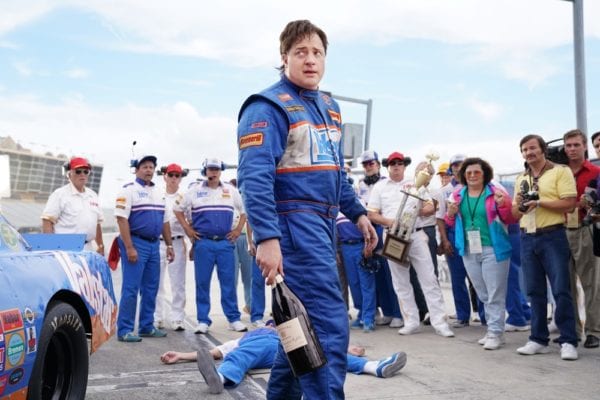