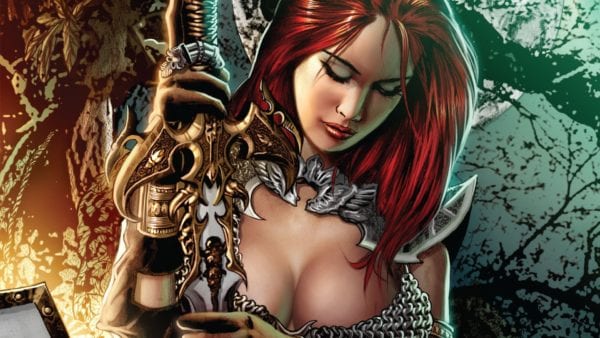 Although Millennium Films’ CEO Avi Lerner originally pledged his support to the filmmaker in the wake of the latest sexual abuse and misconduct allegations, it has now been announced that Bryan Singer has been removed from the director’s chair on the company’s long-planned Red Sonja reboot.

Singer – who was fired from his last movie Bohemian Rhapsody due to various on set issues – was set to pocket a bumper $10 million payday to bring the fierce female warrior back to the big screen. His involvement proved to be hugely controversial, and Lerner caused further outcry by initially brushing aside the latest allegations as “agenda driven fake news”.

Last month, it had been revealed that Millennium had put the big-budget reboot on hold, but now THR is reporting that Lerner has been forced to drop Singer from the project as Millennium has been unable to find a domestic distributor willing to pick up the film with Singer at the helm.

At this point, the status of Red Sonja seems to be up in the air once again, with the remake seemingly no further forward than it was back in 2008 when Robert Rodriguez first announced he planned to shoot the film with Rose McGowan as the title character. 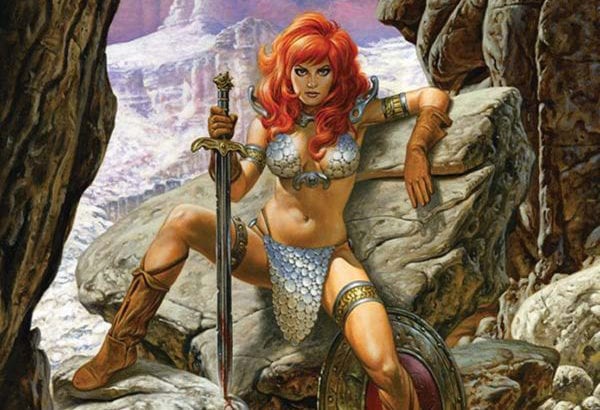