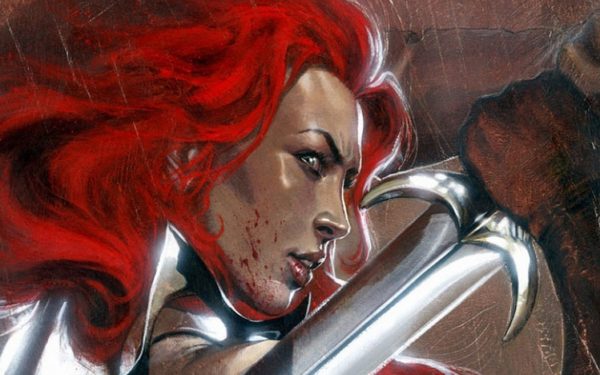 Despite a fresh wave of allegations about sexual assault and misconduct surfacing online this week, Millennium Films CEO Avi Lerner has released a statement confirming that Bryan Singer will remain in the director’s chair for Red Sonja, a project he signed on to back in October.

“I continue to be in development for Red Sonja and Bryan Singer continues to be attached,” said Lerner. “The over $800 million Bohemian Rhapsody has grossed, making it the highest grossing drama in film history, is testament to his remarkable vision and acumen. I know the difference between agenda driven fake news and reality, and I am very comfortable with this decision. In America people are innocent until proven otherwise.”

SEE ALSO: Rami Malek says he “was not aware of” Bryan Singer allegations before Bohemian Rhapsody

Singer – who was fired from Bohemian Rhapsody by 20th Century Fox after reportedly clashing with star Rami Malek and disappearing from the set – will apparently receive a bumper $10 million payday to direct Red Sonja, which is loosely based upon Conan creator Robert E. Howard’s Red Sonya of Rogantino.

Singer has vehemently denied the latest allegations, which were made earlier this week in an article over at The Atlantic. 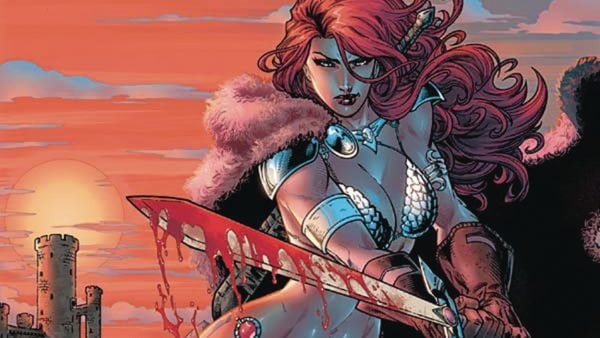