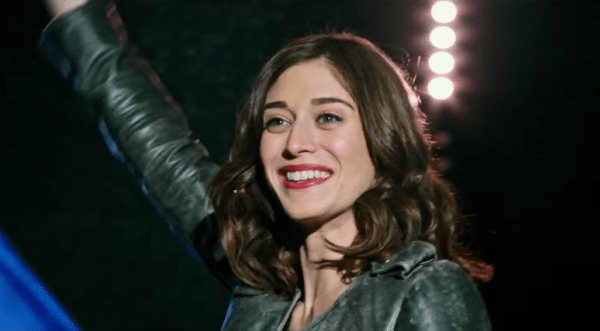 Season 2 of Castle Rock will see a feud between warring clans coming to a boil when budding psychopath Annie Wilkes gets waylaid in the small town.

Robbins is Reginald “Pop” Merrill. The Patriarch of Stephen King’s iconic crime family, Pop is dying of cancer and at a reckoning with his family.

Fisher is Joy. Annie’s home-schooled teenage daughter, Joy is starting to have questions about her mother’s sanity.

Warsam is Dr. Nadia Omar. The Harvard-trained Somali medical director of a rural hospital in Jerusalem’s Lot, Dr. Omar’s rational and scientific mind will be put to the test.

Abdi will portray Abdi Omar. The tough, older brother of Nadia, Abdi leads the charge to build a Somali community center that will deepen the roots of his people in Maine. 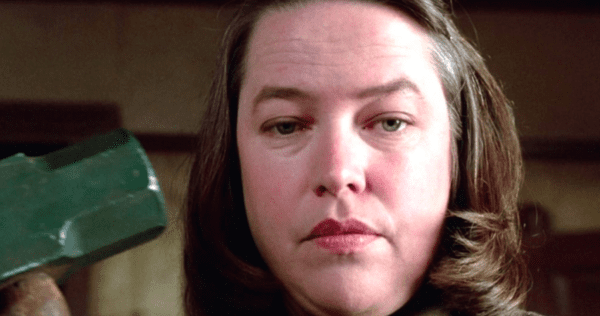 The role of Annie Wilkes was famously played by Kathy Bates in the adaptation of Misery in a role which earned her an Oscar for Best Actress in a Leading Role. The character of Annie Wilkes is often remembered as one of King’s most disturbing and evil creations in his long list of novels.

Castle Rock is a fictional small town in Maine that has been featured in several of King’s novels and the series explores the town’s mysterious connections to King’s novels and tells a different story for each season. At this point it is unknown if any of the cast from the first season will reappear in this or any future season of the anthology series. 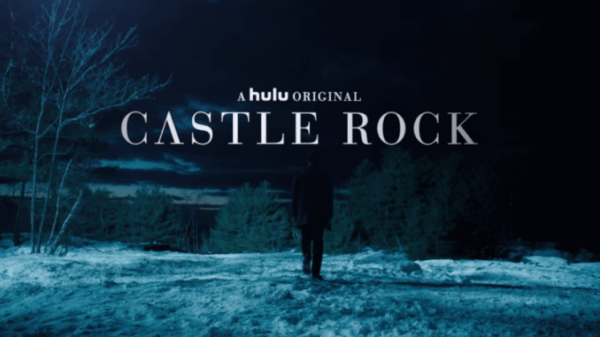